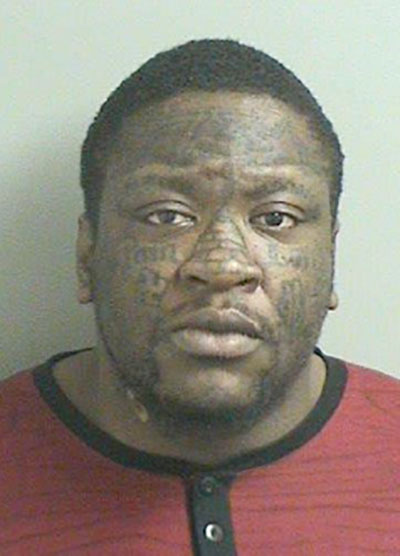 An investigation that spanned months led to the recent arrest of a Newark man who was allegedly using two local residences as part of a heroin distribution operations.

Porter was charged after authorities executed a search warrant on a unit in the Winteringham Village complex off Route 166 as well as a residence on the 100 block of Philadelphia Avenue in Lavallette. Detectives uncovered “a full manufacturing facility where heroin was being mixed, packaged and stamped by Porter for resale,” said Stocco.


Items, he said, included empty wax folds ready to be packaged, stamps, sifters, and several other items used to package and distribute heroin.