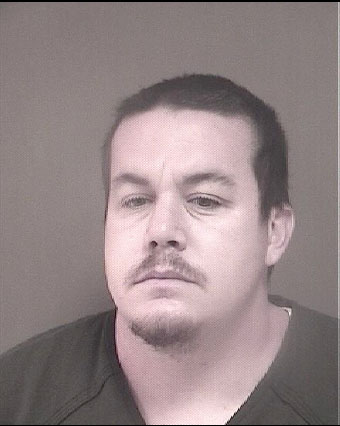 A man arrested twice over the course of last spring and summer has been sentenced to mandatory drug and alcohol rehab and five years of probation, authorities said Tuesday.

Gary Fox, 30, of Old Street in Toms River, was first arrested in May, when police executed search warrants at his residence and a storage unit he leased. The subsequent arrest of Fox led to the seizure of 80 wax folds of heroin and $740.  The search of the storage unit belonging to Fox led to the seizure of an additional 83 bricks of heroin – 4,150 individual doses with a street value of approximately $25,000, police spokesman Ralph Stocco said.


On July 28, a separate investigation led to the execution of a search warrant at Fox’s residence. That search warrant led to the seizure of approximately 540 wax folds of heroin, over a pound and a half of marijuana, $1,984 in cash, plus prescription medications, a scale and packaging materials used to distribute narcotics.