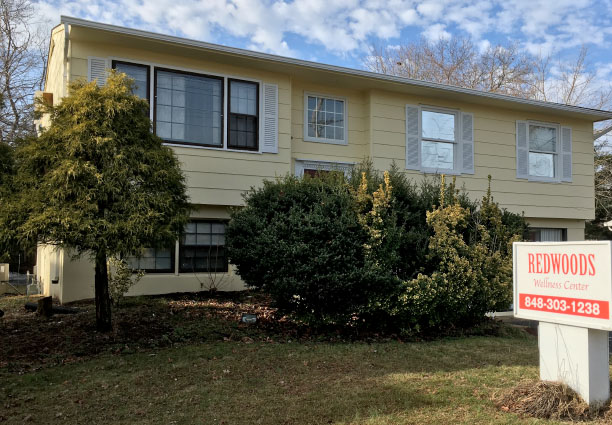 Redwoods Wellness Center, suspected of being a house of prostitution. (Photo: TRPD)

Federal, state and local authorities worked together to shut down a house of prostitution, with two local residents now facing charges in the case, police said.


“Allegations of the prostitution were confirmed by way of the investigation as well as through the subsequent evidence procured as a result of the court authorized search warrants,” Stocco said. 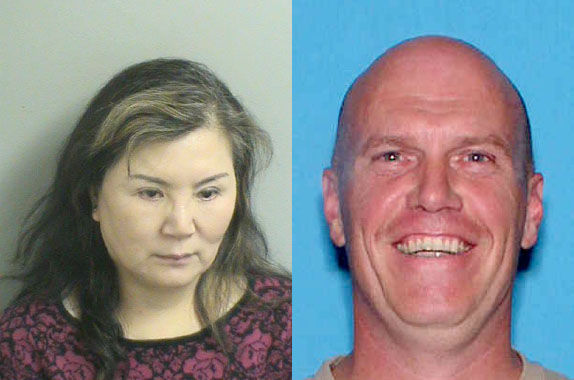 Nina X. Meng, 56, of Edgewood Drive, owner and proprietor of Redwoods, was arrested and charged with the promotion of prostitution.

James M. O’Brien, 59, of Berkeley Township, has also been charged with promoting prostitution. Attempts to have O’Brien, who is apparently a disbarred attorney, surrender himself have not come to fruition. The investigation is ongoing, Stocco said.

Anyone who may have information about Redwoods Wellness Center, its employees, or knows the whereabouts of O’Brien, is urged to confidentially contact Grosse at 732-349-0150 extension 1263 or by email at tgrosse@trpolice.org.