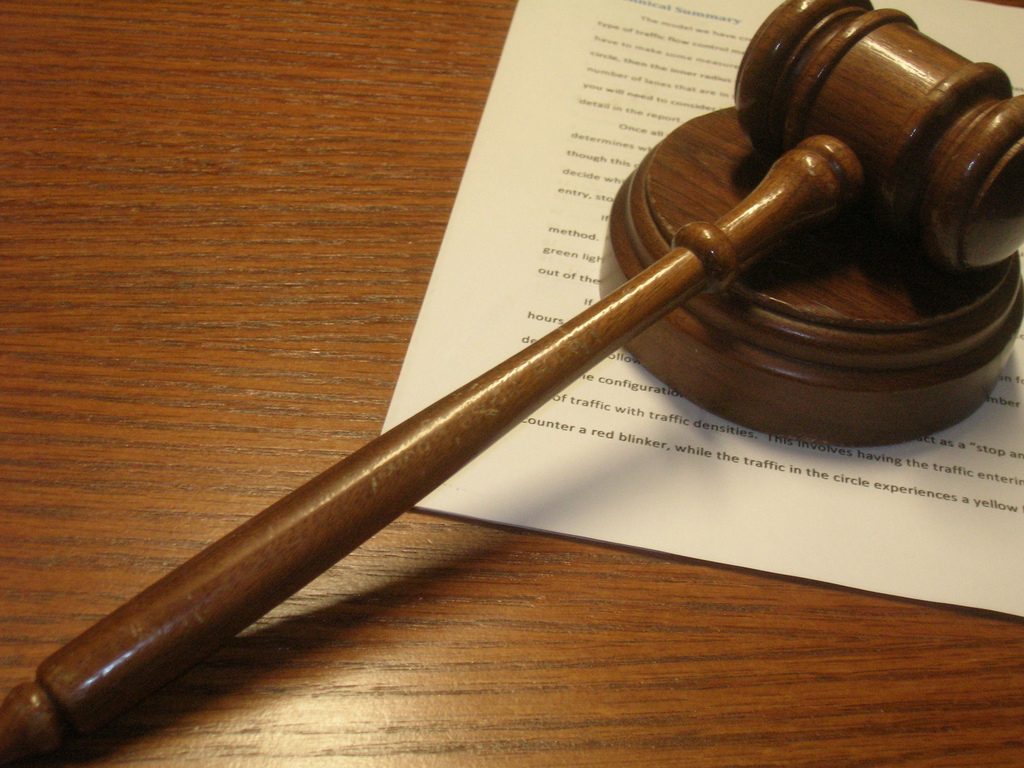 The settlement was announced in a statement issued by the township Friday afternoon, in which officials excoriated Trenton  for “punishing” suburban communities by forcing the affordable housing mandate.


Culminating a protracted legal battle with state housing advocates – namely, the Fair Share Housing Center – township officials announced they were being mandated to provide 1,285 so-called “affordable housing” units between now and 2025. Initially, the housing group called for Toms River to build as many as 2,400 units.

“The positive news is that most of these units have already been approved or are presently under construction, which means new construction impact will be minimal to residents,” the statement said.

“Despite 50 percent of our residents commuting outside the county for work, no convenient rail service and not a single four-lane state highway serving our community, Toms River gets assessed with the fourth highest ‘affordable’ housing obligation in the state,” lamented Councilman Maurice “Mo” Hill. “We have always recommended a commonsense approach to the location of affordable housing where the jobs are located and where there is sufficient transportation infrastructure to support the increased growth and development of the affordable units.”

The obligation for New Jersey towns to provide housing units designated as affordable – meaning they will be purchased at below-market prices or rented to low-income tenants – stems from the so-called Mount Laurel ruling, under which the state Supreme Court ruled towns cannot use zoning to block low-income residents from living in a particular community. Ever since, municipalities, lower courts and the Fair Share Housing Center have fought and litigated over how many units of affordable housing each town is required to provide. Proponents say the affordable housing rulings help make the state livable for low-income residents. Towns have generally fought the obligations.

The settlement will set Toms River’s future quota and help hold back so-called “builder’s remedy” lawsuits, in which real estate developers can sue the township to build units regardless of density and other regulations, in order to fill the quota.

“This is Trenton-style liberal social engineering at its worst and it threatens the quality of life in our town,” said Councilman Brian Kubiel. “We’ve worked very hard to provide sufficient affordable housing for residents – especially seniors and the disabled – but it’s never enough for our out-of-control liberal judges and big-city politicians.”

Councilman Kevin Geoghegan, in the statement, voiced his ire toward the state Supreme Court.

“While the liberal politicians in Trenton are bad, it’s the State Supreme Court that has really done the most damage to our state long-term,” he said. “From the school funding formula to affordable housing, the NJ Supreme Court has punished suburban taxpayers in our state for decades. I am proud of our efforts as a local governing body to fight them and defend our quality of life as best we can, but it always feels like pushing a boulder up the hill in New Jersey.”