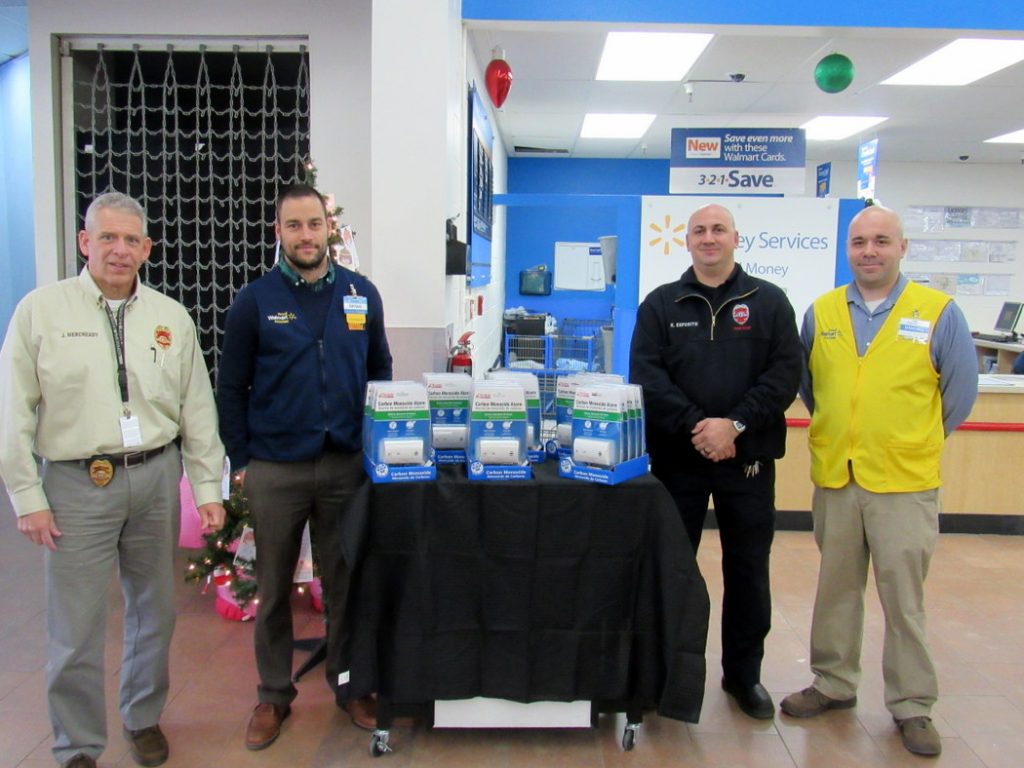 The companies agreed to use a $1,000 Community Grant from the company to fund the purchase of the detectors, which will be distributed to residents.

An odorless, colorless gas, carbon monoxide is poisonous to humans and has been called a “silent killer” since those with a leak in their home would not likely know the gas is present in the air without a detector. The risk of a leak being exposed increases during the winter months when heating systems are being used frequently.

According to the National Fire Protection Association, between 2006 and 2010, there was an average of 72,000 fire department responses due to carbon monoxide each year. More than 150 people in the United States die every year from accidental, non-fire related CO poisoning associated with generators, furnaces, stoves, water heaters and fireplaces. 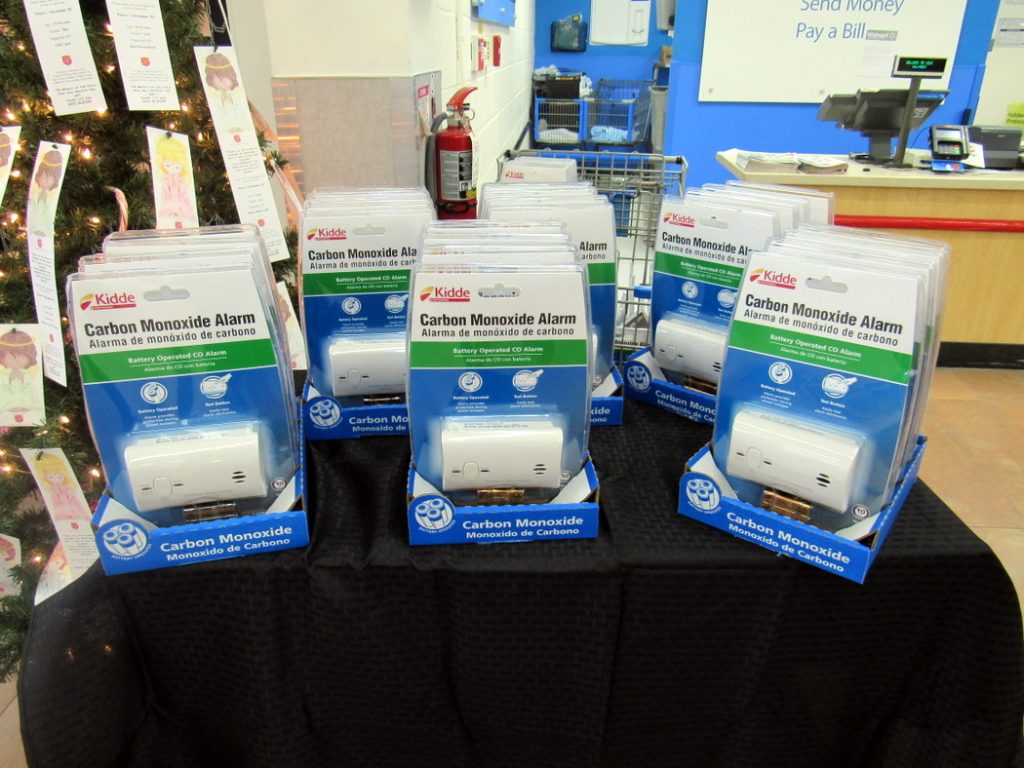 Mercready said the township receives free smoke alarms annually from the New Jersey Division of Fire Safety, but the importance of having a carbon monoxide detector is underestimated by most families.

“Our goal is to make sure everyone in the community has working CO alarms and that residents understand the importance of protecting themselves,” he said. “Thank you to Walmart for the Community Grant to purchase carbon monoxide detectors. This money will go a long way toward helping make sure Toms River residents are safe.”

For more information on the free CO detectors, contact the Toms River Bureau of Fire Prevention at 732-240-5153.