Boardwalk to be Restored at Cattus Island County Park 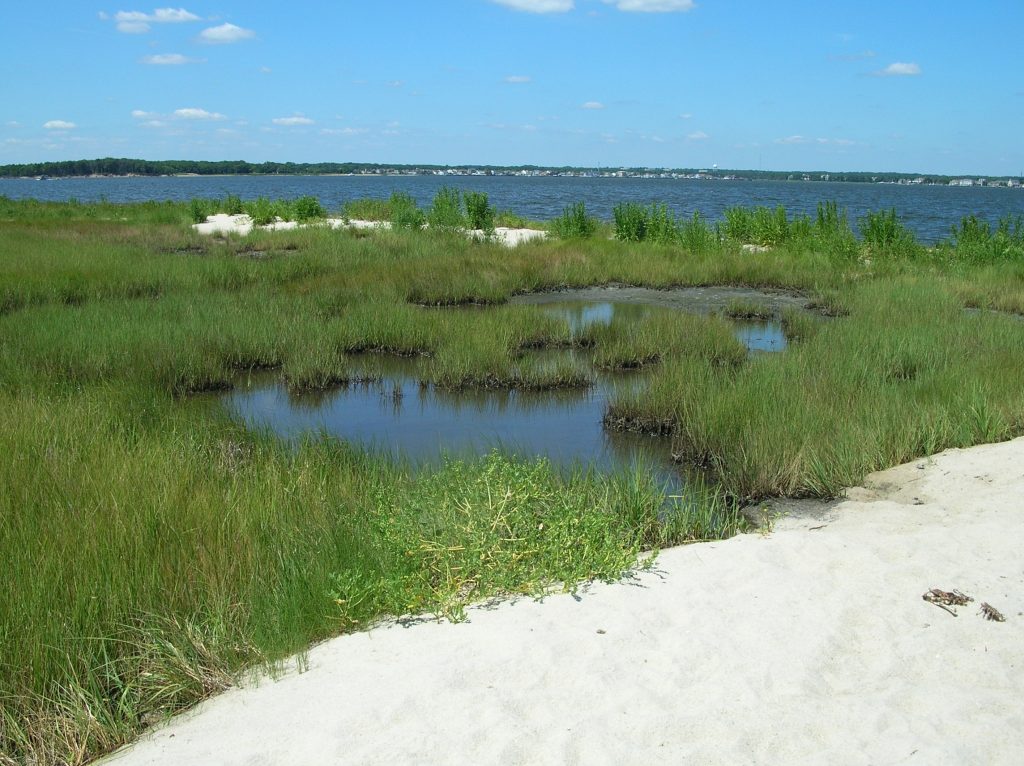 Ocean County has awarded a contract to restore a boardwalk compliant with the federal Americans With Disabilities Act at Cattus Island County Park.

The boardwalk – along with much of the park’s additional infrastructure – was heavily damaged during Superstorm Sandy and largely inaccessible since the storm hit in 2012. In recent weeks, the county’s Board of Chosen Freeholders has awarded a $460,110 contract to a Monmouth County construction firm to replace the boardwalk, which spans approximately 1,100 feet.

The boardwalk is situated along an existing trail in the park known as the Maritime Forest Loop, officials said. John Ernst, county engineer, said county taxpayers will be 10 percent of the project’s cost, with the remainder being funded by FEMA. The contract was awarded to Shorelands Construction, of Monmouth Beach.


The park is currently open, however the Cooper Environmental Center and Hidden Beach Trail remain closed during reconstruction.