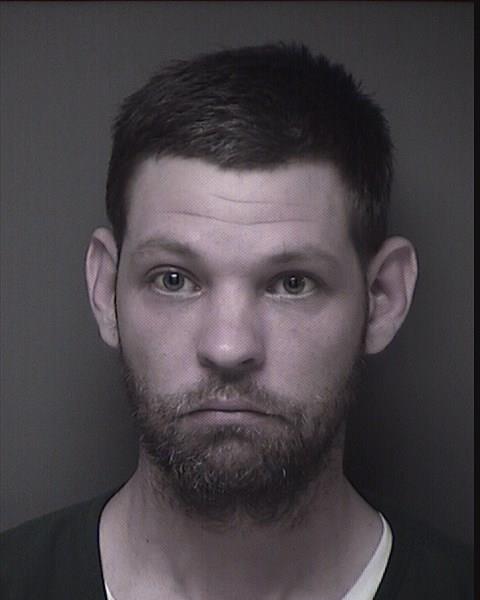 A Toms River resident has been charged with dealing a deadly dose of heroin and fentanyl to a Bayville man, authorities announced Wednesday.

Gregory Koc, 34, of Pine Street in Toms River is facing charges of manslaughter, drug distribution and drug-induced death stemming from the sale of the illicit substances to Kenneth Cook, 28, of Bayville, who died, said Al Della Fave, spokesman for the Ocean County Prosecutor’s Office.


Koc’s arrest stems from an investigation which began on Aug. 3, 2016 at 9:55 p.m., when the Toms River Police Department responded to the Kmart on Route 37 East to conduct a death investigation. Arriving officers and medical personal found Cook unresponsive in the Kmart restroom at the rear of the store. He was pronounced dead on scene at 10:04 p.m., said Della Fave.

“Dealers who are relentless in their efforts to profit from the misery and deaths of others have now resorted to dealing deadly doses laced with powerful synthetic opiates in order to combat our initiatives and to increase their addictive grip on users,” said Coronato, who spearheaded the manslaughter prosecution of drug dealers who provide fatal doses of illicit substances to their users.