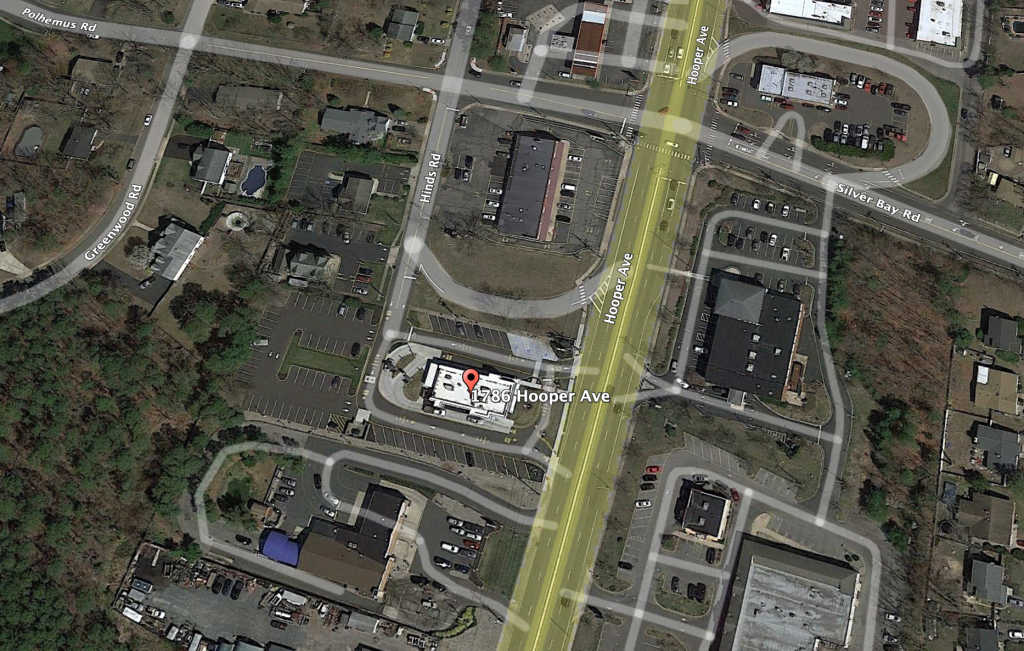 Toms River police responded to a township McDonald’s restaurant Tuesday afternoon following a call from a person claiming to have a bomb in their backpack. The threat was ultimately unfounded.

According to police spokeswoman Jillian Messina, officers were called to 1786 Hooper Avenue, a McDonald’s restaurant in the township’s Silverton section, at about 1:25 p.m. The call led officers to conduct a welfare check of a reported adult male in his 50s “in emotional distress who stated his backpack was about to explode,” Messina said.

Out of an abundance of caution ,the building was evacuated and employees and patrons were directed to an adjacent property, said Messina. The male suspect was detained by responding officers while K9 officers cleared the backpack and building before allowing anyone back inside.

The suspect, whose name was not released, later told police he did not have a bomb in his bag. He was placed under arrest without incidents and was charged with creating a false public alarm. He was also charged on an active warrant. The incident remains under investigation, Messina said.