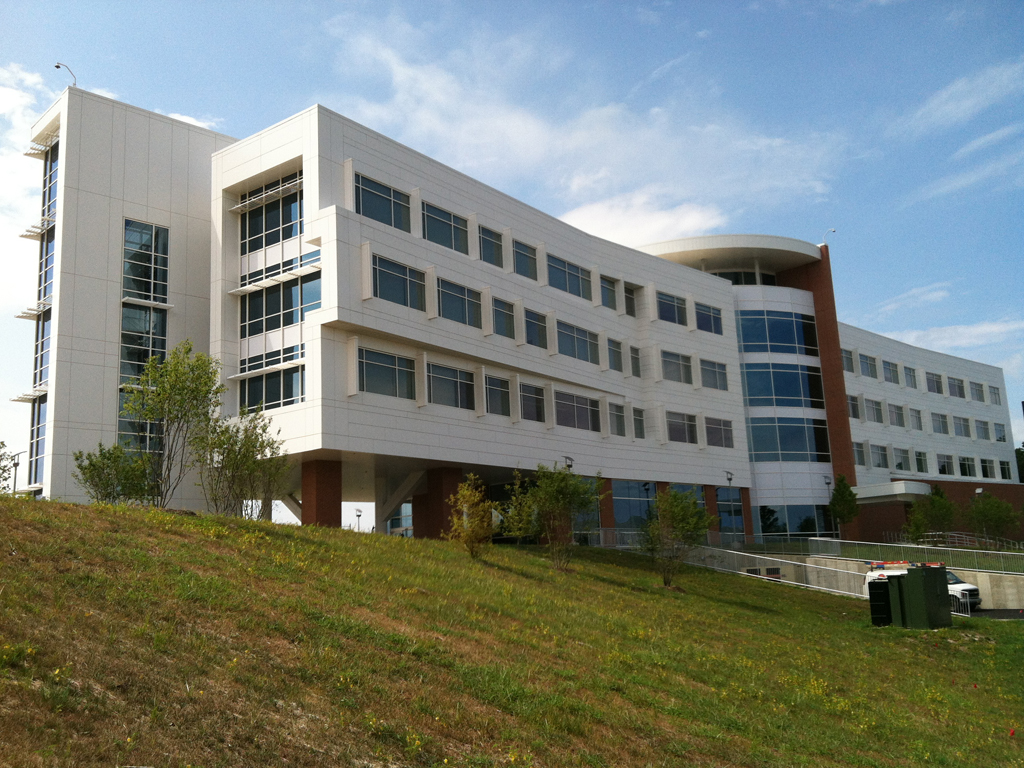 A woman survived an apparent jump from the top of one of the tallest buildings at Ocean County College on Wednesday, Toms River police said.

Police were called to the college campus at about 12:25 p.m. Wednesday, ultimately being dispatched to the Kean Gateway Building, for a reported female who “appeared to have jumped from the roof of the building.”

The Kean Gateway Building is approximately five stories high. The woman was alert and conscious and was flown to Jersey Shore Medical University for treatment of her injuries, said police spokeswoman Jillian Messina, in a statement.