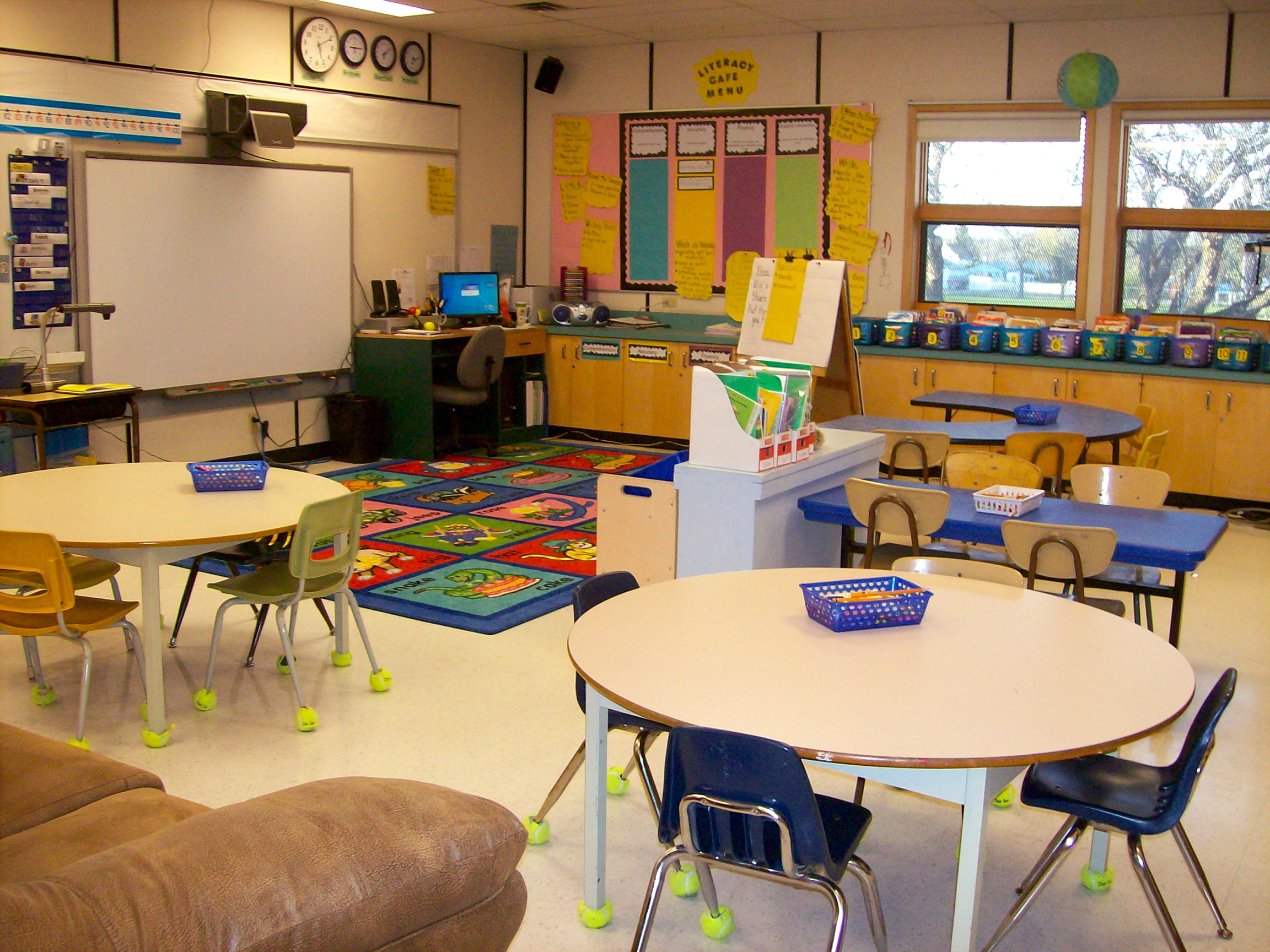 Toms River parents expressed concern over the state’s controversial gender and sex education curriculum requirements that will be implemented for the upcoming 2022-23 school year, while district officials assured the lessons would be designed locally, with parents being empowered to guide their children at home.

The curriculum standards have faced scrutiny across New Jersey, but especially in more conservative-minded regions, where parents have accused the state of politicizing classrooms. In May, the state Board of Education – which does not have a connection to the local board in Toms River – doubled down on a 2020 measure that requires school districts to integrate gender identity and similar matters into the sex ed standards. The board declined to review the standards, which were adopted during the height of the coronavirus pandemic. Board President Kathy Goldenberg took a tough stance against parents and officials who oppose the new standards, saying a vote on a review “won’t happen” and that she “wholeheartedly disagrees” with critics.

The local board in Toms River held a public information session during its regular curriculum committee meeting Monday night where parents were encouraged to voice their concerns and ask questions of district officials as they finalize lessons for the impending school year.


“We want all of our children to leave our school system prepared for their future endeavours and be people who add value to their community,” said Superintendent Joseph Citta. “When you try to get varying views of 1,600 students, 33,000 parents to move in a collective mindset, it’s a challenge. We’re trying to build consensus.”

The state’s revised standards for sex and gender education largely resemble much of what has been taught in school health classes for years, however the age at which students are expected to learn certain aspects of sexuality has raised eyebrows with some parents. Additionally, some parents have expressed concern that required lessons in gender identity may be utilized to promote a left-leaning political philosophy.

Officials stressed that district leaders and board members maintain latitude over the focus of the lessons as they are applied in the Toms River Regional district.

“The implementation of this curriculum is done at the district level,” said Rachel Cicala, Director of Elementary Curriculum. “It’s important to know that all of our curriculum is written by committees of Toms River teachers and administrators.”

The elected Board of Education will also be responsible for reviewing the curriculum and voting for its ultimate approval. Parents will also have the option of “opting out” of the lessons, and many of the most controversial aspects of the curriculum is expected to be covered at home, where parents can expose their children to the information they wish.

One such controversial requirement is for second graders, in which a state performance expectation assumes children will be able to “list medically accurate names for body parts, including genitals” by the time they complete second grade.

Toms River will teach students to identify body parts that can be seen when fully clothed, such as head, shoulders, knees and toes, Cicala said. More sensitive parts of the human anatomy will be referred to as “private areas” only if a question arises. The “genital” standard should be taught at home “in a manner that parents feel is appropriate for their children.”

The state’s performance expectations that call for second-grade students to be able to “discuss the range of ways people express their gender and how gender-role stereotypes may limit behavior” will be taught in a way that has students identify the things they like to do – such as playing soccer, wearing a baseball cap, baking a cake with a grandparent, or singing – and share how they express themselves while doing those activities. The “gender stereotype” portion, like the expectation for students to be familiar with genitalia by the time they complete second grade, will be left to parents to be taught at home.

The sexual act itself is not defined – only the body parts are referred to as “places of transmission.”

Students will be expected to “differentiate between gender identity, gender expression and sexual orientation” by the end of their eighth grade year. The curriculum calls for students to be able to explain “what they mean in welcoming and inclusive ways, with a focus on acceptance and respect for all.”

The twelfth grade curriculum is more nuanced, expecting students to be able to engage in a discussion on sexual and social issues.

“These concepts have been taught in high schools for years,” Gold said.

Citta explained that parents will receive an information pack and must acknowledge the curriculum is being taught. Those families who wish to opt-out their children may do so, which will mean the students will move to another classroom while the controversial lessons are being taught. The students who opt out will be presented with traditional physical education and health assignments.

Still, some parents said they did not favor an “opt-out” option, but rather an “opt-in” policy that requires parents to affirmatively express the fact that they want their child to participate. Officials said the state law does not provide for such an option.

Parents had mixed views on the curriculum, with occasionally-heated speakers coming to a lectern and having their say. The majority who spoke were opposed to the curriculum standards, but a few spoke in support of the changes.

“We need to take the courageous path and remove all of this sexual … content from the curriculum,” said one parent. “We are made to look like fanatics, but we are fighting for our religious freedom. Do the right thing and tell the state, ‘no.'”

Johnny Resto, a parent, told board members he feels parents’ voices “are being overlooked.”

“I never thought I would have to worry about what my children were learning in school,” he said. “Why is this being taught and what is the thought process behind this?”

Officials pointed to the 2020 law.

One woman who spoke took her fellow parents to task. Devon Mazza, who said she is a teacher in a Monmouth County school district, spoke in favor of the curriculum.

“People who question how we align curriculum to standards are the same people who would not be able to make it through a teacher preparation program for fifteen minutes,” Mazza said. “If you want to have control over the curriculum, you should go to school and get a degree in your content area. It is really difficult to have your profession questions over and over again.”

The criticism was met with groans from the audience and a request from the board to maintain decorum in the room.

Another parent, Cynthia Rossi, said she believes it is important for students to be exposed to a range of topics they may face outside of school.

“Developmentally appropriate and evidence-based education on sexuality is important,” Rossi said. “This is especially important as the United States has the highest rate of teenage pregnancy out of every developed country in the world.”

Louise Aikens, another parent, said she believes children should learn about sexual preferences and identities through life experience rather than in a classroom.

“I do not want my children to learn about all of these people in a textbook,” she said. “They live in our community. Our kids can meet them and learn about them organically. Let relationships happen.”

Citta, after hearing from the group of parents, said the staff committee will take the feedback and use it to help finalize the curriculum for the upcoming school year. Details will be posted on the district’s website in the near future.