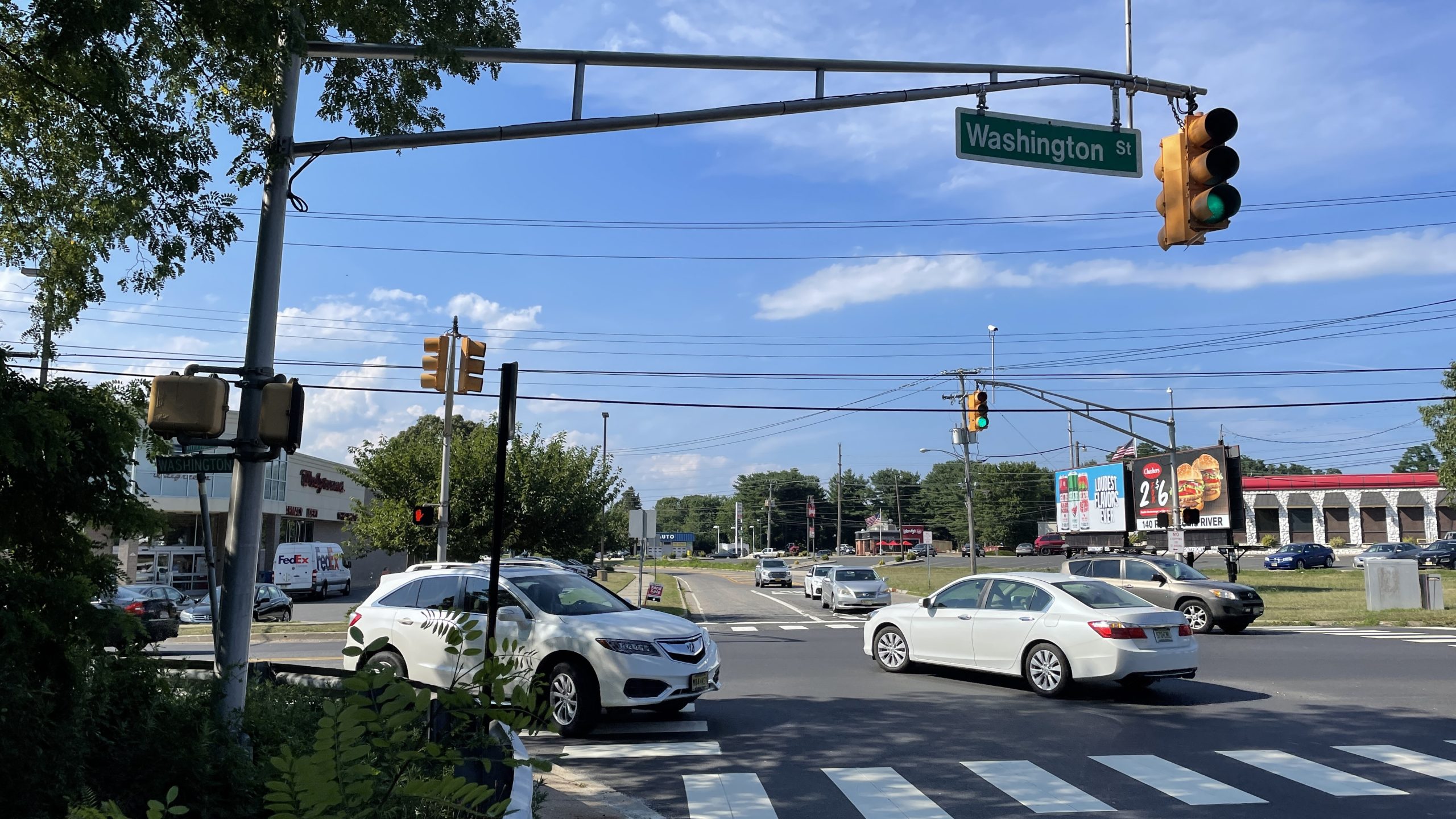 Toms River residents who travel along Washington Street have been voicing their displeasure with the condition of the roadway for some time now, members of the Ocean County Board of Commissioners said Wednesday, and next week a fix will appear on the board’s agenda. 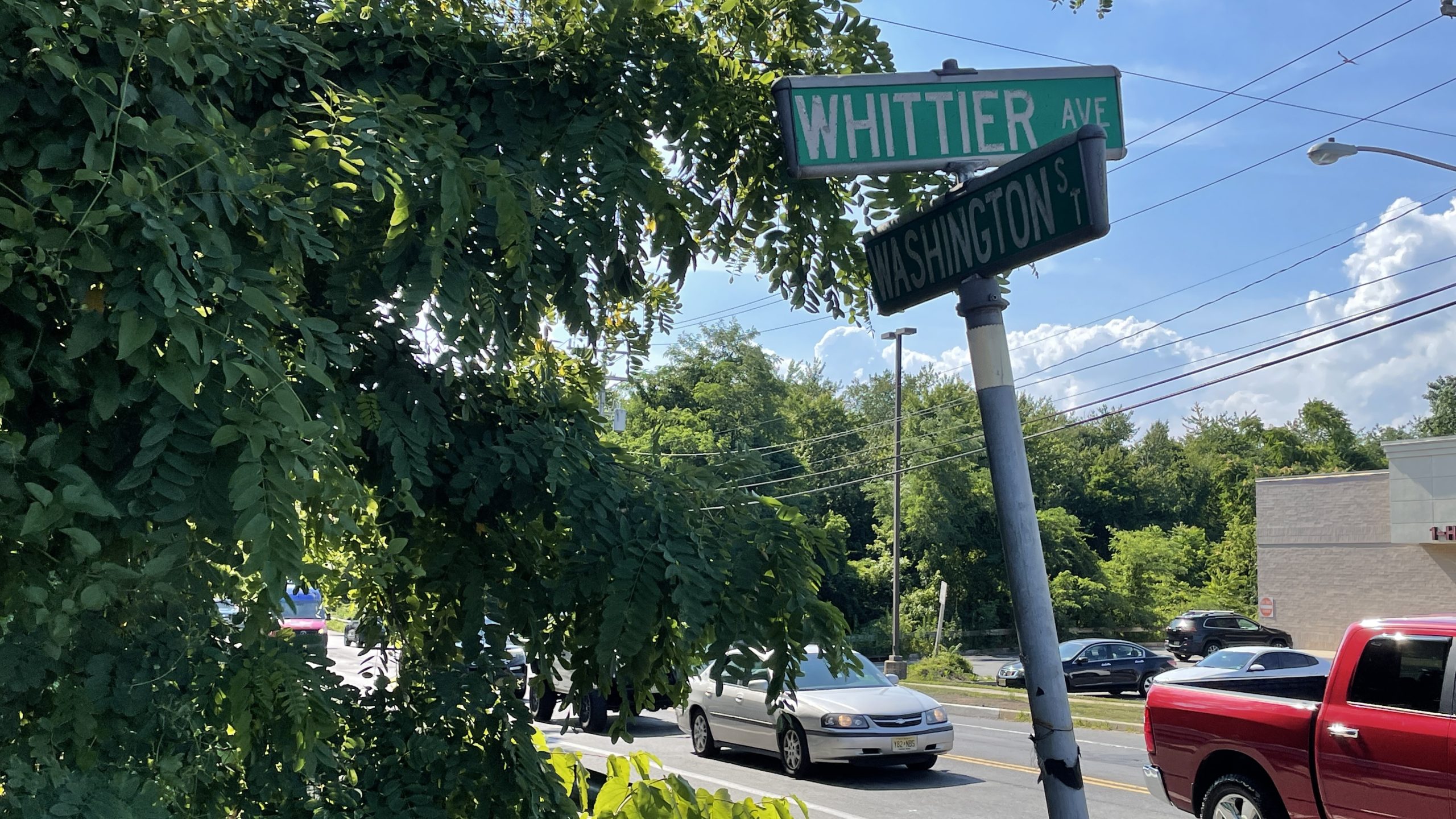 The road was torn up during multiple projects to replace utilities, and has been in poor condition ever since with pot holes and uneven pavement.

“We’ve had to wait out the water company and the gas company, and they just finished in the last two weeks,” said Commissioner Jack Kelly.

The project will encompass 1.3 miles of roadway, Ernst said. The project will include milling and paving as well as drainage improvements along the entire stretch. The traffic signal at Clifton Avenue and Point O Woods Drive will also be replaced, with new left turn lanes added.

The county contract will not include the very end of Washington Street, past Whittier (at the 7-Eleven store) since the roadway is owned by the state Department of Transportation where it flows onto Route 37. But the DOT is planning to repave its small portion shortly.

“Once you get passed Whittier, it turns over to DOT, and they will be doing that part of the project,” said County Engineer John Ernst.

The DOT is currently finalizing its plans to build a handicap-accessible intersection, Ernst added.

The timing of the project will be finalized after pre-construction meetings and will be announced by the police and/or sheriff’s department.