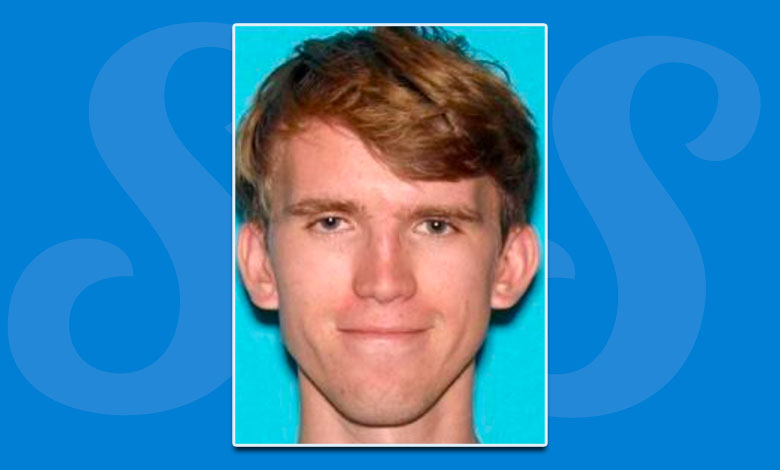 A man who agreed to go to the home of someone he believed was a teenage girl from Toms River must register as a sex offender and serve a five year state prison term.

Hoffman was arrested Sept. 5, 2018 as part of Operation Open House – a multi-agency undercover operation led by a state task force and the Ocean County Prosecutor’s Office. The operation “targeted men who were using the social media applications, Whisper and Kik, to attempt to lure underage females and males for sexual activity,” prosecutors said in a statement.


Hoffman, who believed he was chatting with a fourteen year-old female, arranged to meet the female at a residence in Toms River “for the purposes of engaging in sexual activity.” In reality, Hoffman was chatting with an undercover detective from the Camden County Prosecutor’s Office. Hoffman arrived at the prearranged location in Toms River, and was taken into custody. He was transported to the Ocean County Jail, and later released in accordance with New Jersey’s bail reform law.