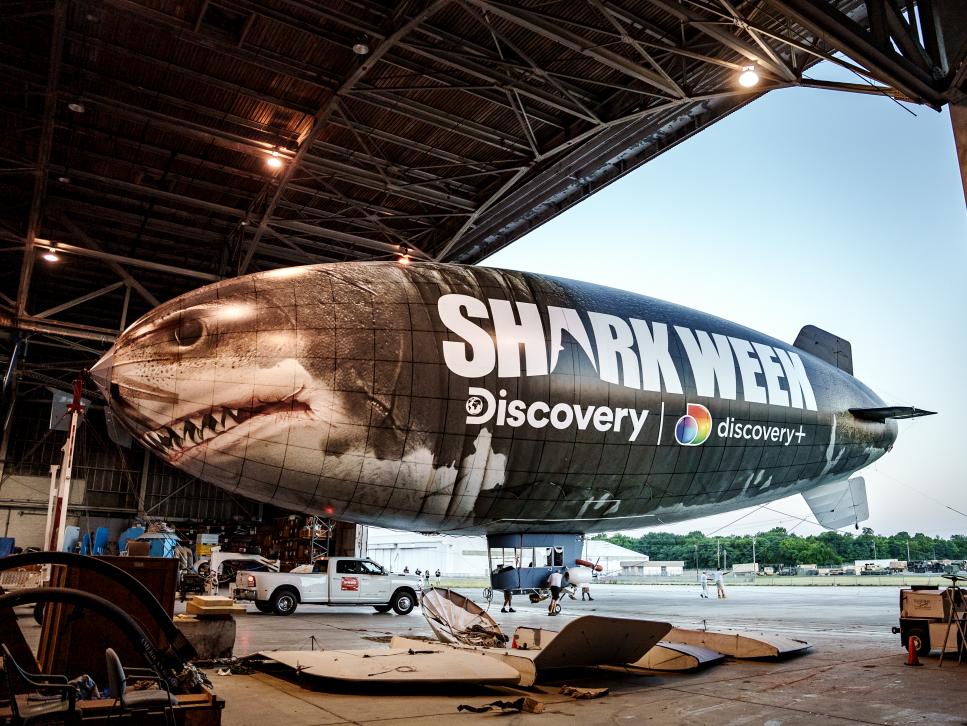 One of two shark blimps cruising the country to promote the annual Discovery Channel “Shark Week” event will make its way up the Ocean County coastline Sunday.

The cable network developed two blimp designs – one touring the west coast and one touring the east coast – in anticipation of the annual week-long showcase of shark-related documentaries and shows that will air later this month. Based in Nashville, the blimp travels about 250 miles per day and overnights at various airports around its route. According to Discovery, the blimp will cover the area from Seaside Park to Sandy Hook on Sunday, though the network did not specify exact timing. A blimp tracker is available on the network’s website and can also be seen on aircraft tracking apps. 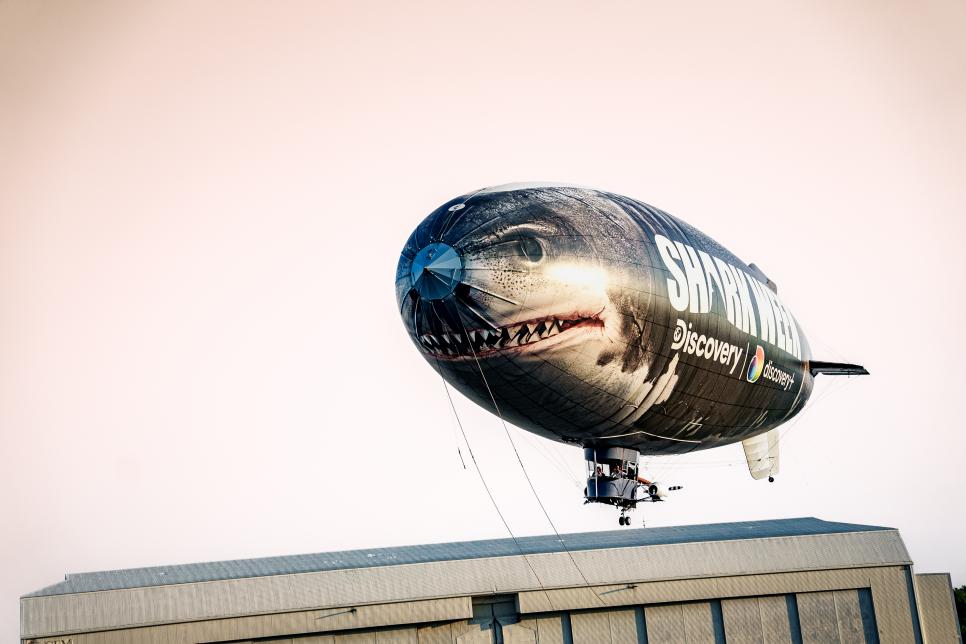 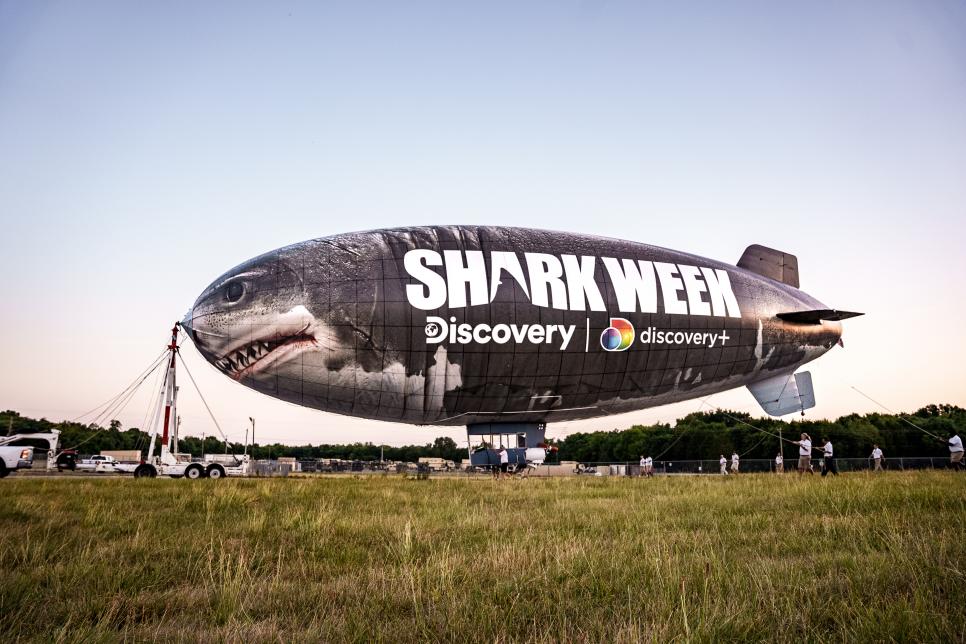 Discovery has been hosting a voting contest on its Shark Week website, pitting the east coast and west coast sharks against each other in a social media race.

The blimp that will be traveling up the local shoreline is an American Blimp A60R with an 80 horsepower Rotax engine, according to aircraft registration data.

If you miss the blimp this weekend, it is currently scheduled to return to the skies above Ocean County July 23, one day before the premier of Shark Week on July 24.