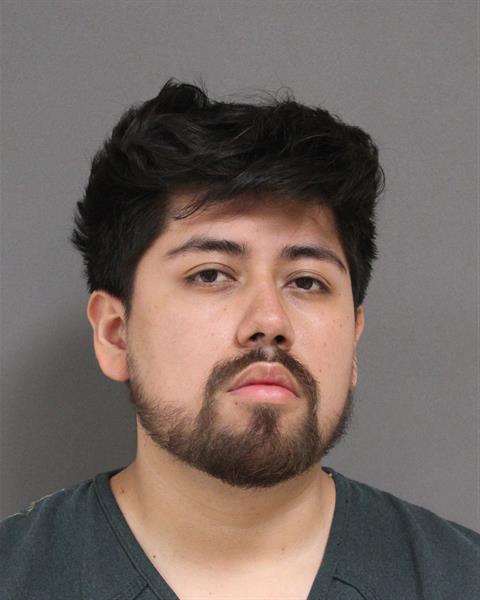 A Toms River man exceeded the speed limit by more than 40 miles per hour, authorities allege, before striking another vehicle and killing the driver. The man, Alejandro Huerta-Arias, 23, is now charged with vehicular homicide.

The accident occurred March 9, 2022, and the charges were filed Tuesday, according to a statement from the Ocean County Prosecutor’s Office. The accident claimed the life of Mark Mandel, 32, of Lakewood.

The incident played out at 8:15 a.m. near the intersection of Madison Avenue and Courtney Road in Lakewood. An initial investigation by the Ocean County Prosecutor’s Office Vehicular Homicide Unit and Lakewood Township Police Department Traffic Safety Unit revealed that Huerta-Arias was traveling northbound on Madison Avenue in a 2012 Infinity G35 when he struck a 2008 Chevrolet Impala being operated by Mandel.


At the time, Mandel was attempting to make a left-hand turn onto Courtney Road, prosecutors say. The impact of the crash “propelled Mr. Mandel’s vehicle into a traffic signal,” the statement said, and he was pronounced deceased at the scene. Huerta-Arias was taken to Jersey Shore University Medical Center in Neptune for treatment of a fractured leg.

An investigation by the prosecutor’s office and Lakewood police determined that the vehicle operated by Huerta-Arias was traveling at an average speed of 91 miles-per-hour at the time of the crash – more than double the 40 m.p.h. speed limit posted on the roadway. As a consequence, Huerta-Arias was charged with Vehicular Homicide and surrendered himself at Lakewood Township police headquarters Tuesday.

Huerta-Arias was transported to the Ocean County Jail, where he is presently lodged pending a detention hearing.