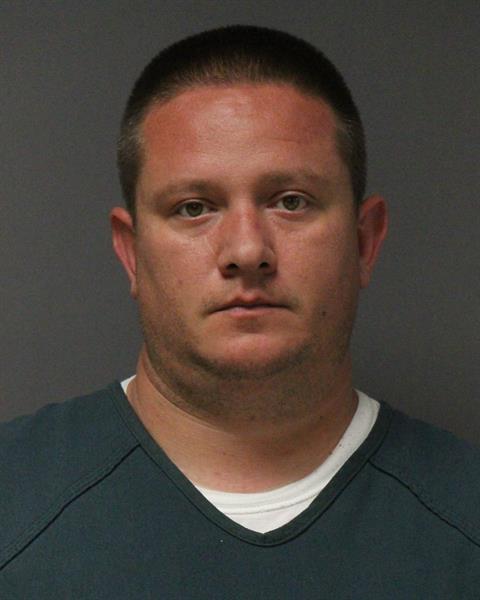 A local man has been charged with possession of child pornography after a state task force tracked illegal downloads from a wireless device, prosecutors said Thursday.

Kevin Wurtenberg, 38, of Toms River, was arrested and charged Thursday following an investigation by numerous law enforcement agencies. According to a statement from the Ocean County Prosecutor’s Office, the investigation was the result of referrals from the New Jersey State Police Internet Crimes Against Children Task Force.

The task force detected that a Verizon Wireless user was downloading images of child pornography from the internet, leading to an investigation conducted by the Ocean County Prosecutor’s Office High Tech Crime Unit. Detectives then identified a Verizon Wireless user with a Toms River address as the person downloading the images of child pornography, the statement said.

Wurtenberg was subsequently arrested at his residence before being processed at the Toms River Township Police Department. He was transported to the Ocean County Jail where he is currently lodged pending a detention hearing.