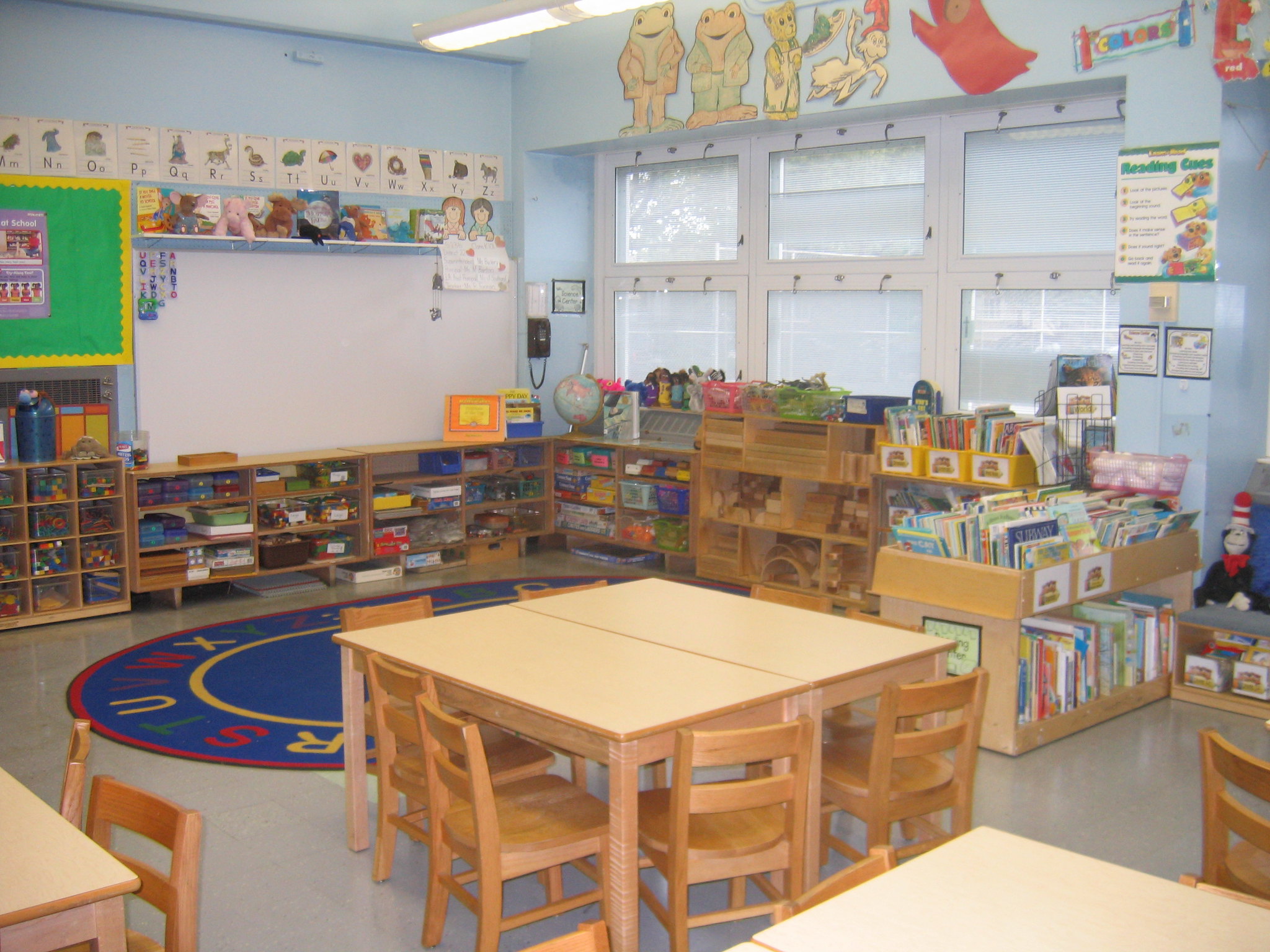 The Ocean County commissioners plan to adopt a resolution calling for a “Parents’ Bill of Rights” to be developed with the intent of better informing parents about school curriculum and providing a model for schools county-wide to follow if they choose.

The resolution, due to be voted on at next week’s commissioners’ meeting, comes weeks after a debate publicly began over requirements for school districts in New Jersey to begin providing lessons that address gender identity to second graders. The resolution will call on Gov. Phil Murphy to “return the decisions to local school boards regarding highly-sensitive curricula for our young children.”

An uproar began last month after the press reported on a presentation delivered by a North Jersey school board during one of its meetings. The presentation detailed the Westfield, Union County, district’s plans to incorporate a gender studies curriculum that was mandated by a 2020 law passed with little fanfare. But after the Westfield district revealed a sample lesson plan included the topic, “‘You might feel like you’re a boy even if you have body parts that some people might tell you are ‘girl’ parts,” some parents and officials began questioning the appropriateness of such a lesson for students in lower grades. A tranche of sample lessons under the banner “Purple, Pink and Blue” was the most controversial, and detailed male and female genitalia and some aspects of gender fluidity.


Local school officials, when questioned by parents at recent meetings, have said the state does not mandate specific lesson plans and local districts can map the curriculum to what they feel is age-appropriate. Parents can also “opt out” of any family life curriculum according to the Brick Township schools superintendent. But many remain skeptical given New Jersey’s progressive tendencies at the legislative level, despite a pledge by Gov. Phil Murphy to review the law.

“I think this is something that is very important,” said Commissioner Virginia Haines, a former state assemblywoman, who brought the issue to the board at a work session meeting Wednesday. “A lot of people I have talked to about this – no matter where I go – they’re talking about things they’re upset with in the State of New Jersey, and this is the one I hear most often.”

The board as a whole expressed support for the resolution, which symbolically calls on Murphy to give local districts the final say, but also authorizes the county, its administrator and legal counsel to promulgate a “Parents’ Bill of Rights” that will serve as a model for the implementation of the new curriculum for schools across Ocean County if they wish to participate.

A bill proposed by Republicans in the state legislature this week would create a statewide “bill of rights” for parents and review and replace the state’s school curriculum.

The document would set forth policies under which parents would be proactively notified about their children’s curriculum in school, and “allow them to make their own decisions regarding their child’s education and exposure to sensitive information.”

A draft resolution distributed to the commissioners Wednesday states that parents were not afforded the opportunity to provide sufficient public comment or input into the bill since it was passed and signed into law during the height of the coronavirus pandemic, while a shelter-in-place order was active.

“I think it is up to a parent to make that decision as to what their child should learn,” said Haines.

The commissioners agreed that education has become a top issue for local residents.

“I’ve sat down at a restaurant for dinner and have had people come up to me asking about this,” said Commissioner Jack Kelly.

The board will consider the resolution at its next meeting, scheduled to be held at 4 p.m. Wednesday, May 18, at the county administration building in Toms River.