Memorial Day Parade Will Be Held May 30 in Toms River 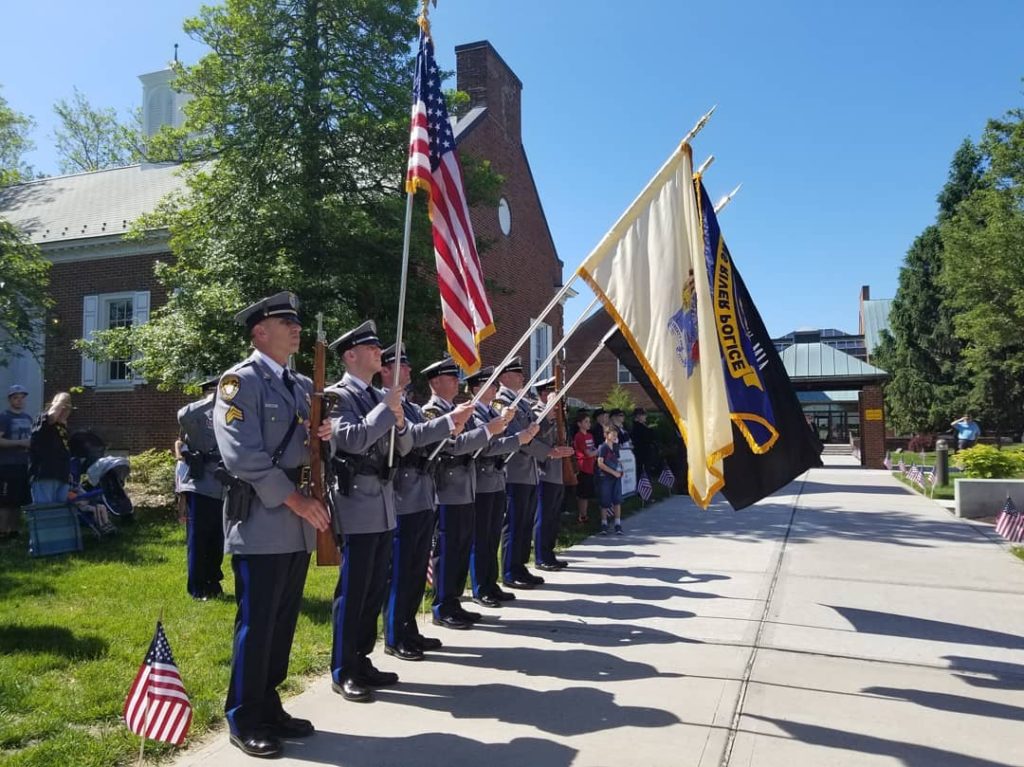 The Ocean County Memorial Day Parade will be held in Toms River on Memorial Day, Monday, May 30, this year in the downtown section. The parade is sponsored by the George P. Vanderveer American Legion Post 129.

After the parade, there will be a ceremony held outside the Toms River municipal building at 33 Washington Street, next to the Toms River library. The post-parade ceremony will feature speakers and honored guests, a rifle salute, and the placing of the wreath on the Veteran’s monument.


“Please plan to join us in demonstrating our support and never-ending appreciation of our military veterans, active military and their families,” an announcement said.