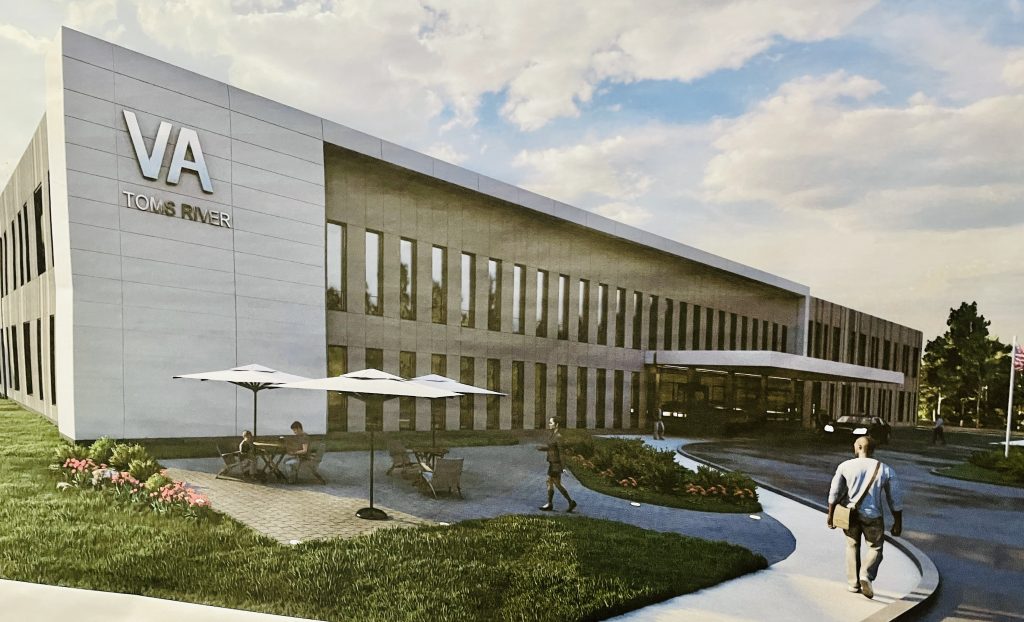 Toms River Mayor Maurice “Mo” Hill said he will ask the federal government to name the forthcoming VA outpatient clinic in the township to be named for Leonard G. “Bud” Lomell, a decorated U.S. Army Ranger from Toms River whose storied World War II heroics led to his being featured in international media.

“He was a humble gentleman and an American hero,” said Hill, who himself served as a U.S. Navy rear admiral.

Lomell, who died in 2011 at the age of 91 after a post-military career as a local attorney, was best known for his actions on D-Day at Pointe du Hoc on the coast of Normandy, France. 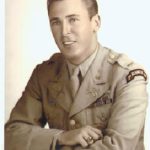 “He went inland and took out the guns that were firing at the troops on the beach,” Hill said, referring to 155mm German fires with a 25km range – enough to hit troops storming the beaches as well as landing craft shuttling them there.

Historian Stephen Ambrose credited Lomell as being the second-most influential person – the first was Gen. Dwight D. Eisenhower – in the successful outcome of the invasion.

Lomell also fought in the brutal Battle of Hürtgen Forest, and was wounded for a third time during the Battle of the Bulge. He received three Purple Hearts, Silver and Bronze stars, membership in the Légion d’honneur as well as the Distinguished Service Cross.

Hill said a resolution will be forwarded to the Veterans Administration formally requesting the honorary naming of the building for Lomell.