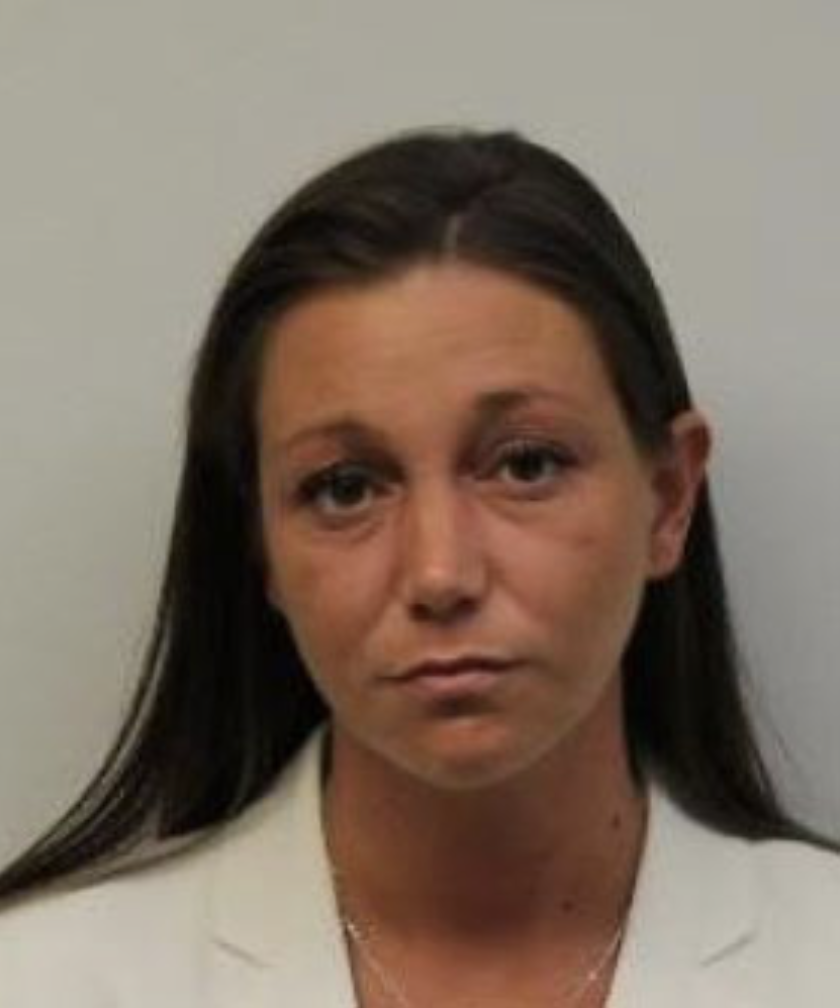 A Toms River woman who fatally abandoned three dogs in a home in another town has been sentenced to probation, community service and a lifetime ban of owning pets.

Allissa DeStefano, 30, of Toms River, was sentenced by the Superior Court Judge Rochelle Gizinski Wednesday to a two years of probation supervision, 60 days of community service, and the ban. The sentence was handed down under the terms of a plea bargain under which DeStefano pleaded guilty to a charge of animal cruelty in July. Prosecutors had sought a 364-day jail term.

The incident which led to the charges against DeStefano occurred Nov. 11, 2019, at a home in Lacey Township.


According to prosecutors, during the evening hours, Lacey Township officers went to a residence in their town for a report that dogs had possibly been abandoned in the residence. Upon arrival, the officers determined that the house was indeed abandoned – then found the remains of three dogs.

An investigation by detectives from the Lacey Township Police Department and the Ocean County Prosecutor’s Office determined that DeStefano was responsible for the care of the dogs and had abandoned them in the residence, which resulted in their deaths, prosecutors said.