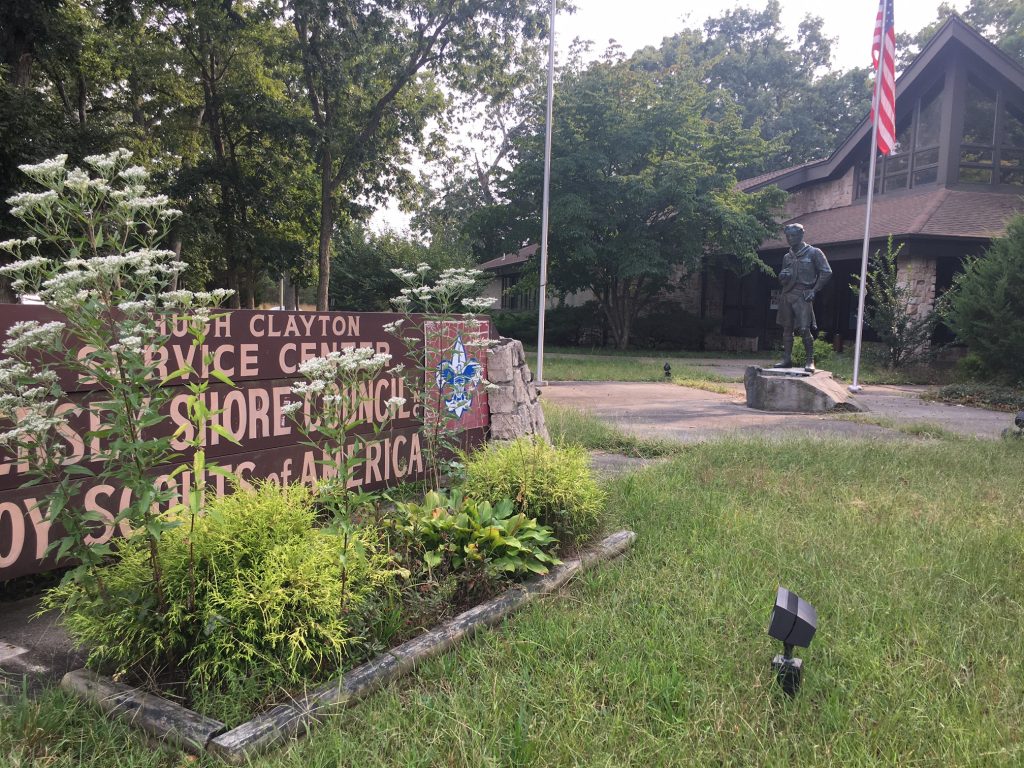 Toms River officials unanimously approved the purchase of a four-acre property on Route 571 where the Jersey Shore Boy Scouts Council building sits, adjacent to Camp Albocondo. The sale was proposed via ordinance earlier this month and was the subject of a public hearing and second vote Tuesday night.

There were few public comments when the hearing was called. A resident referenced the Boy Scouts’ ongoing litigation regarding sexual abuse in years past while questioning whether the township could assume any liability. Anthony Merlino, deputy township attorney, said liability in that circumstance would not be an issue. The only liability to which the township is exposed, moving forward, are more mundane controversies like trip-and-fall incidents and premises cases. The township is insured through the Ocean County Joint Insurance Fund for the vast majority of civil actions.

“The public continues to come to us requesting that we purchase open space,” said Councilman Terrance Turnbach, signaling his support for the purchase.


Mayor Maurice “Mo” Hill has touted the property as a base for recreational programs in the township.

“This could be a site that allows for canoeing and kayaking,” he said, adding that additional recreation offices could also be on site.

The township already owns a portion old Camp Albocondo property — a portion which has the northern branch of the Toms River snaking through it — and this property is contiguous with it. The county owns another portion of the old camp ground. He said a total $1.1 million would be spent on the purchase of the Boy Scout site.

“I think it’s great we’re going to have property contiguous with Camp Albocondo,” said Councilwoman Laurie Huryk, also in support of the purchase. 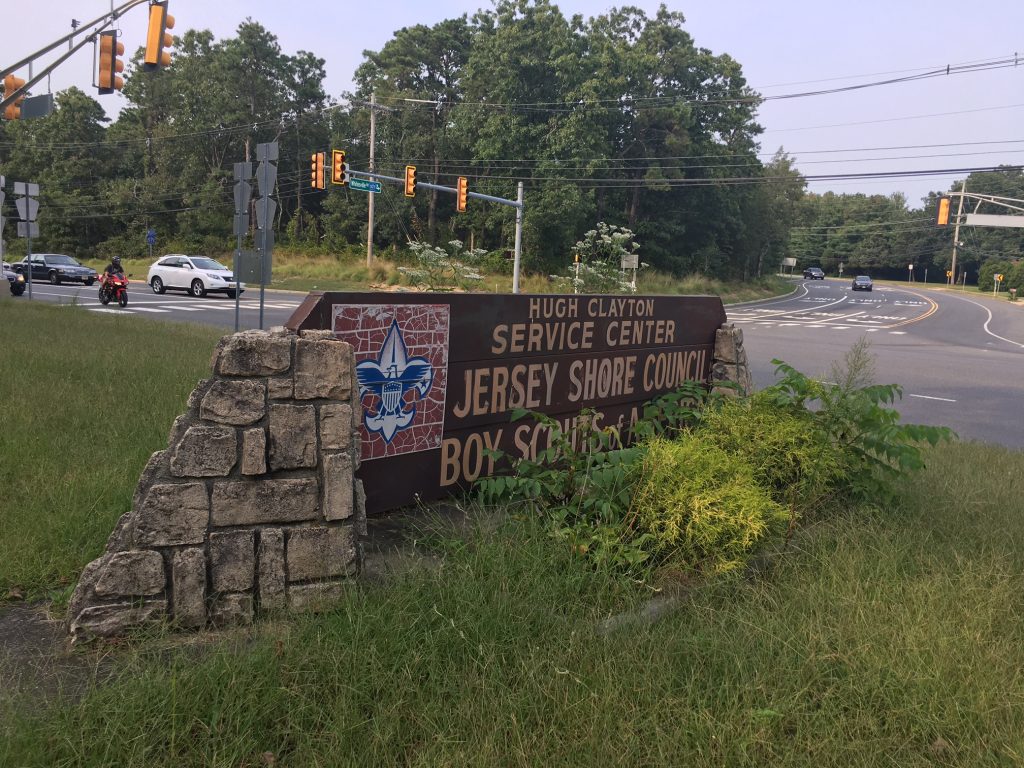 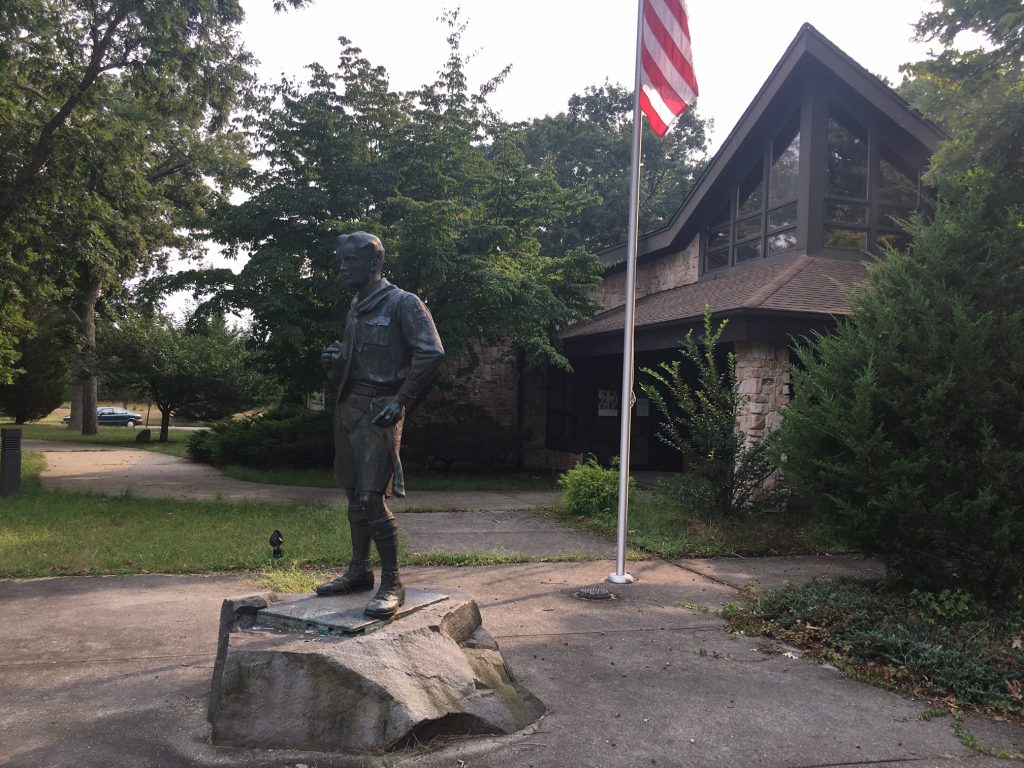 The township, to pay for the property, will reallocate $985,532 from an unspent bond ordinance to buy the land at 1518 Ridgeway Road. The site already contains the Hugh C. Clayton Scout Shop and district offices near the intersection with Whitesville Avenue, though the rest of the parcel has been described as “pristine,” with officials pledging to largely keep it as such.

Councilman Dan Rodrick, a frequent critic of township spending practices, voted in support of the purchase with his colleagues from both parties.

“I’d hate to see hundreds of additional houses if the Boy Scouts decided to sell this to a private developer,” he said.

The land buy comes just as the township is ready to present a referendum question to voters in November, asking whether residents approve of an open space property tax increase from 1.5 cents per $100 of assessed property value to 2.5 cents. The increase would generate about $1.3 million per year, all of which would be required by law to fund open space purchases.

“This is a prime example of what the township can do with that money,” Councilman Josh Kopp said.