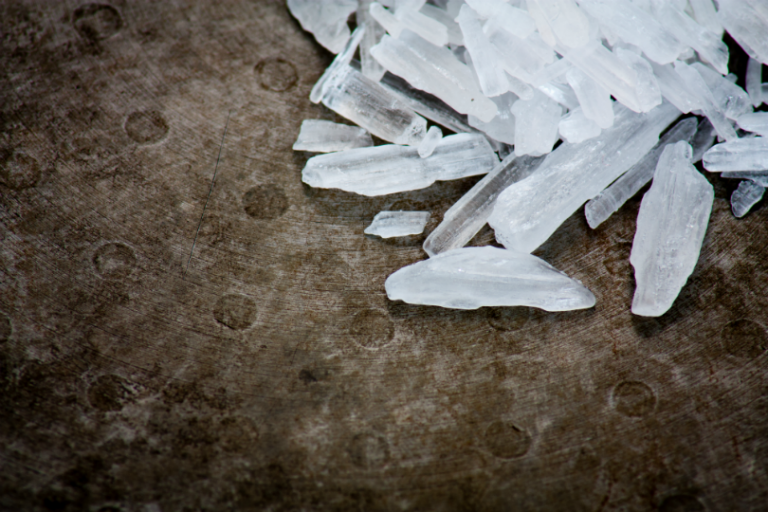 Police in Manchester have shut down a drug distribution operation that was thought to be a meth lab, authorities said Tuesday.

An investigation into the distribution of methamphetamine in the Ocean County area drew police to Manchester, where they identified an address on Amesbury Road in the Crestwood Village 6 community of Whiting, which was allegedly utilized to store and distribute quantities of the drug. As a result of the investigation, detectives obtained court-authorized search warrants for the associated residence and a suspect vehicle. The investigation identified Christopher Waugh, 57, of Whiting, as the distributor of Methamphetamine within the Ocean County area, police said.

Police executed warrants in the case beginning Aug. 31. That afternoon, detectives from the Manchester Township Police Department’s Narcotics Enforcement Team conducted a stop on a vehicle occupied by Waugh, immediately after it was seen departing the residence. A search turned up “evidence of drug paraphernalia,” a statement from police said.


While on the stop, the driver, Frank Cragin, 58, of Toms River, was also found to be in possession of drug paraphernalia, police said. Waugh and Cragin were both arrested for drug paraphernalia pending further investigation.

After the traffic stop, the Ocean County Regional SWAT Team along with members of the Manchester Township Police Investigations Bureau executed the search warrant at the Amesbury Road address. Due to the possibility that Methamphetamine was being manufactured at the residence SWAT Team Members took the necessary precautions of utilizing air-filtration masks.

As a result of the search warrant, detectives seized 17 grams of methamphetamine – which equates to a street value of approximately $1,700 – plus 50 doses of heroin, a quantity of alprazolam (Xanax) and clonazepam (Klonopin) tablets, and drug paraphernalia “consistent with drug distribution.”

Also located at the residence, was Jessica L. Bischoff, 36, of Manahawkin, who was identified as a co-conspirator through the investigation, the statement said.