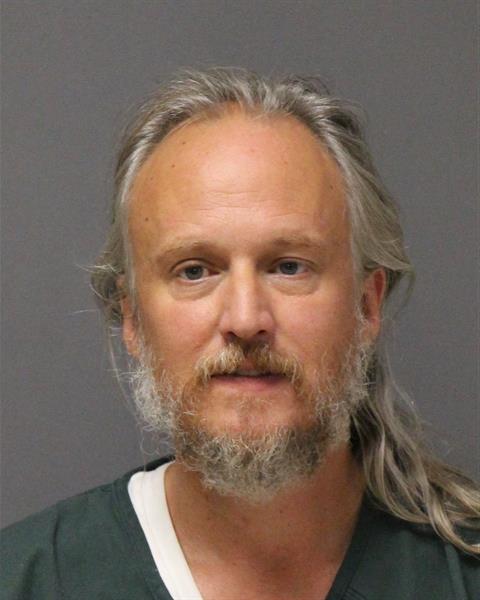 A Toms River man is facing criminal charges after allegedly having written a number of checks that eclipsed $687,000 without authorization.

Karl Scheufler, 50, of Toms River, was charged with attempted theft by deception and appeared in court this week, prosecutors in Ocean County said. He was also charged with two counts of contempt.

According to a statement from prosecutors, an investigation by the Ocean County Prosecutor’s Office Economic Crime Squad revealed that between May 22, 2021 and Aug. 8, 2021, Scheufler attempted to negotiate three checks totaling $687,499.74 for his own benefit. These checks were drawn on an Ocean First bank account belonging to a business of which Scheufler was previously involved.

The case dates back some time. In 2018, Superior Court Judge Francis R. Hodgson issued an order barring Scheufler from conducting business transactions on behalf of the business. The two contempt charges are a result of Scheufler violating Hodgson’s order.

An arrest warrant was executed at Scheufler’s residence in Toms River on Wednesday, where detectives apprehended Scheufler without incident. He was processed at the Toms River Police Department and is currently lodged in the Ocean County Jail pending a detention hearing.