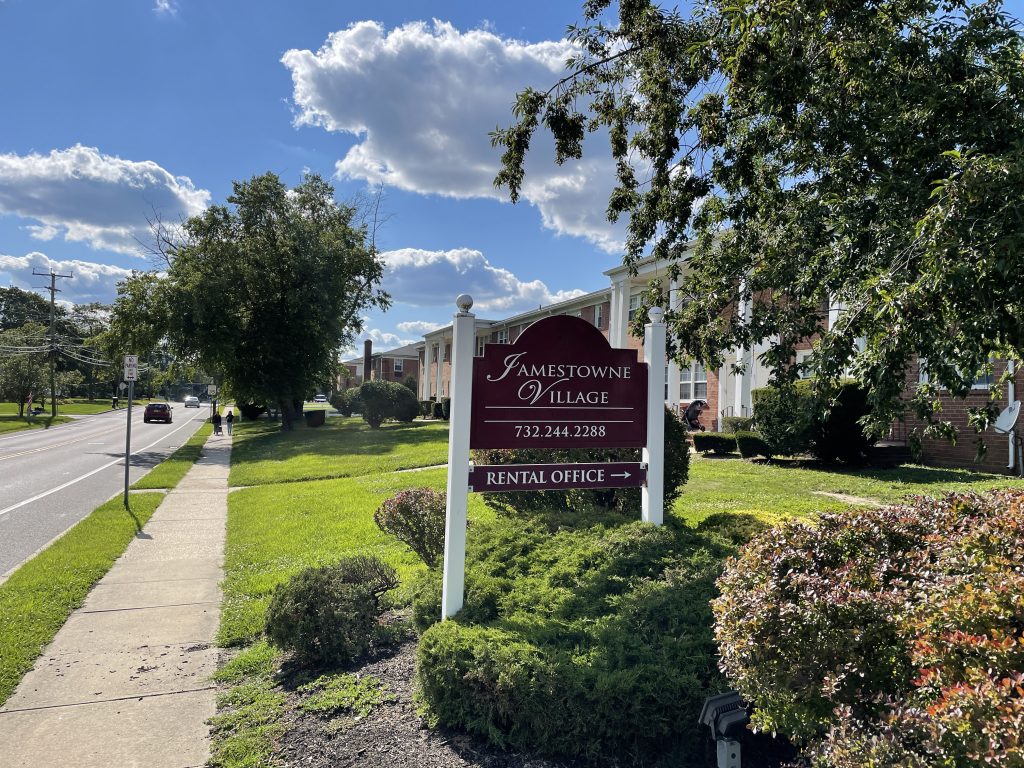 A major expansion of a Toms River apartment complex that has occasionally drawn scrutiny due to crime issues has been proposed and will be the subject of a zoning board meeting next week, records show.

Jamestowne LLC, the owner of the Jamestowne Village apartment complex, has filed plans to add 142 additional apartment units to the development by building seven new buildings on the site as well an addition to an existing building. The project will include the construction of new parking areas, internal sidewalks, refuse enclosures, lighting and landscaping features.

The apartment complex is located at 160 James Street, off Hooper Avenue. It is located within the EMF-18 and MF-8 zoning districts, which calls for multifamily housing, however variance relief is required. The owner of the complex is scheduled to appear before the township’s Board of Adjustment (also known as the zoning board) Aug. 12 at 6:30 p.m.


The company’s application calls for variance relief from the density requirements on the parcels of land in which the complex is located. The township’s zoning ordinance sets a maximum of 314 units at the site, but with the additional apartments, the total will rise to 480 units, requiring a use variance. Additional variances beyond the use variance include various setback lengths, building length, and the width and measurements of various features. The applicant is also seeking permission to provide 504 parking spaces whereas the zoning ordinance calls for 876. The zoning ordinance also calls for 120,000 square feet of active recreation space, but the developer has proposed 16,908 square feet. 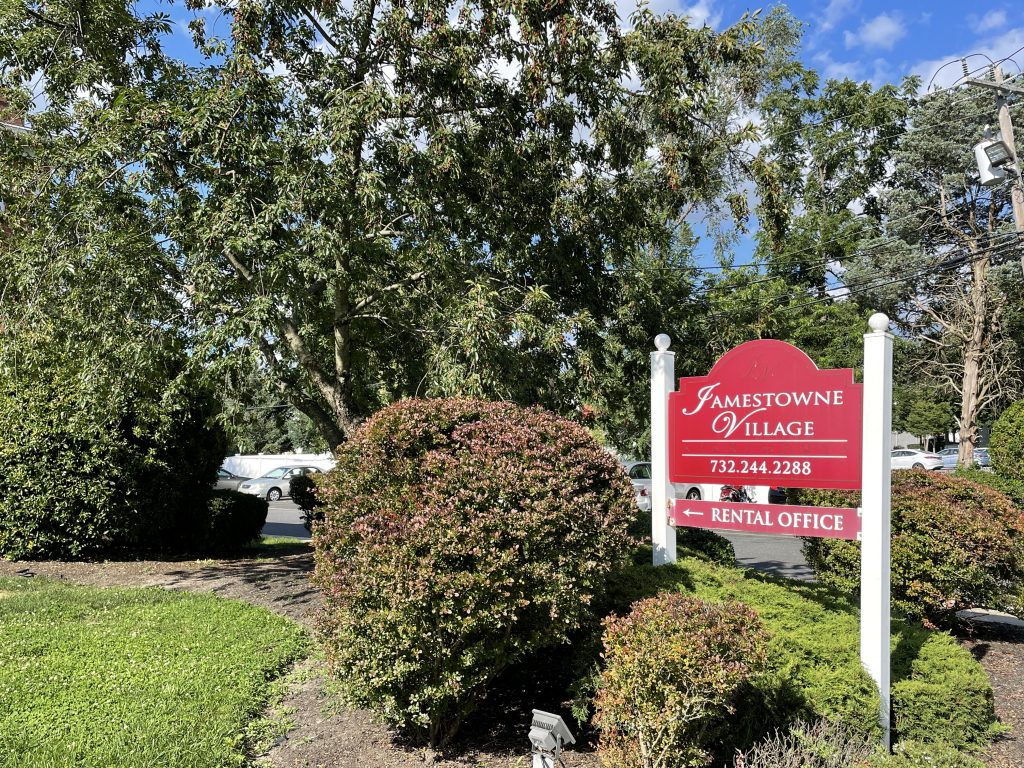 Additionally, variance relief is being requested to avoid placing screening on refuse containers, and to provide front-yard parking for the complex’s multifamily units where it is otherwise not permitted.

Attorney Joseph Paparo, of Morristown, will represent the Jamestowne owner. The hearing is open to the public, and both supporters and objectors will have an opportunity to be heard and represented by legal counsel.