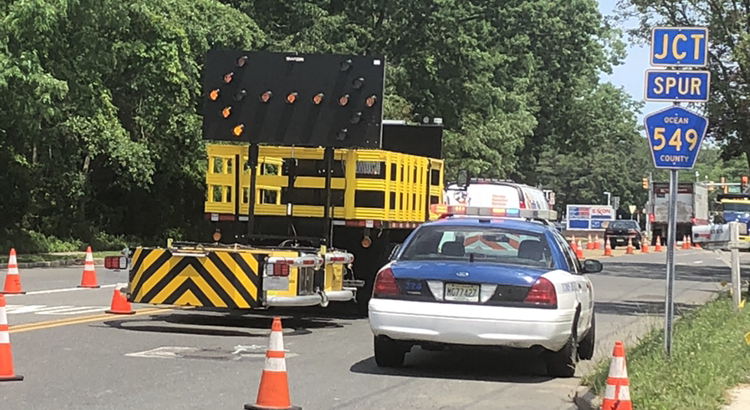 A portion of Bay Avenue to Fischer Boulevard saw lane closures for a road project June 9.

A paving and milling project focusing on the Garfield Avenue area of Toms River is substantially complete after beginning about three weeks ago, township officials said.

The area was identified as in need of resurfacing and repaving, and approved as part of the 2021 schedule of road projects, said Township Engineer Robert Chankalian.

Additionally, for several days last week, the county had a project of its own, on portions of Bay Avenue and Fischer Boulevard, which happen to be near the township project. The county and township projects, though separate, both resulted in lane closures and traffic redirection as crews completed their respective projects.


“Although I can’t speak to possible work on Bay Avenue or Fischer Boulevard, which are county roads, I can tell you that the Township is paving roads in the vicinity of Garfield Avenue, including Garfield itself,” said Chankalian.

“The paving of that neighborhood is part of the yearly Township Wide Paving Program.  The crews have been in this neighborhood for about three weeks now and are almost complete with that phase,” he added.

With the work ongoing during Election Day on Tuesday, the Ocean County Board of Elections personnel stopped by the Toms River Senior Center to see if the road project was an issue for access. The senior center is a polling place for the surrounding neighborhoods of Ward 1.

Next up on the township repaving schedule is the Cranmoor Drive area of town, Chankalian said.

The repaving for Fischer Boulevard was part of county project focusing on 4.2 miles of county roads, that besides Fischer near Bay avenue also included Chestnut Avenue in Toms River, Arnold and Ocean avenues in Point Pleasant Beach, and Jack Martin Boulevard in Brick in a recent bid approved by the Ocean County Board of Commissioners. 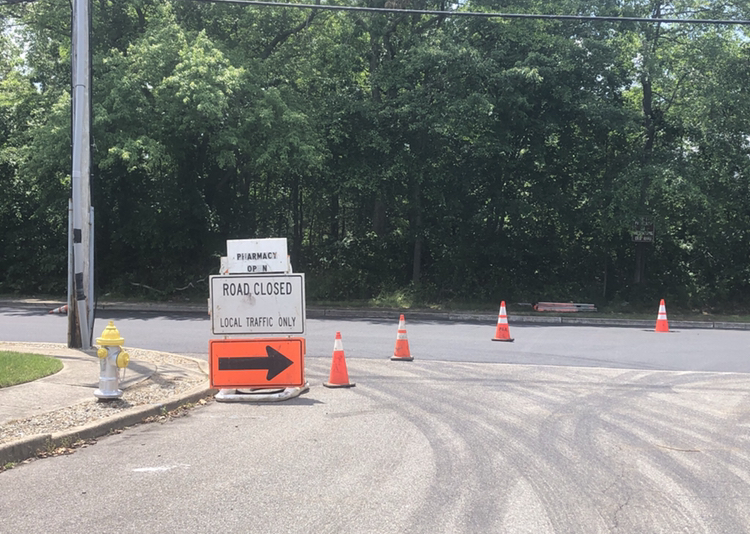 Garfield avenue detour in place for a portion of the township repaving project to the neighborhood. (June 9 photo by George Galesky) 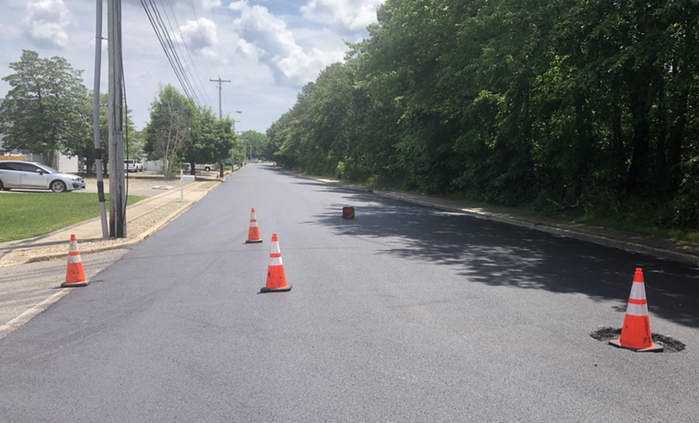