The sirens were flashing, the horns were blaring, as a cavalcade of emergency vehicles from as far as Rutherford and Wallington helped Toms River Fire Co No. 1 celebrate its 125th anniversary with a parade down Hooper and Water streets.

The June 12 event began with a parade at 10 a.m., featuring the variety of fire apparatus driving from Toms River High School South, to East Water Street, before ending at the fire house on Robbins.

Featured in the parade were current fire trucks as well as historic apparatus or “parade pieces” such as a vintage hose reel and trucks from Toms River and Island Heights. Other fire departments joined in the parade celebration, whether from Toms River’s other fire companies, or elsewhere in Ocean County such as Pine Beach, Seaside Heights and Seaside Park, Lacey Township. Joining from Monmouth County were Keyport and Freehold fire companies, as well as fire companies as far as Wallington and Rutherford, N.J.


Police, sheriff and EMT vehicles also featured in the parade, showcasing the variety of first responder vehicles and personnel that serve Ocean County. 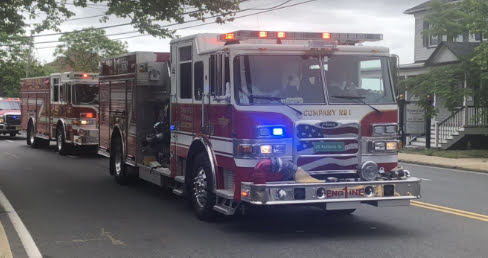 The Shamrock & Thistle provided pipes and drums and the Knights of the Inferno Motorcycle Club joined the parade too.

The 125th celebration continued with a special ceremony featuring fire company leadership, the National Anthem, and the bagpipers performing “Amazing Grace” and a medley of official songs from the branches of the armed forces. 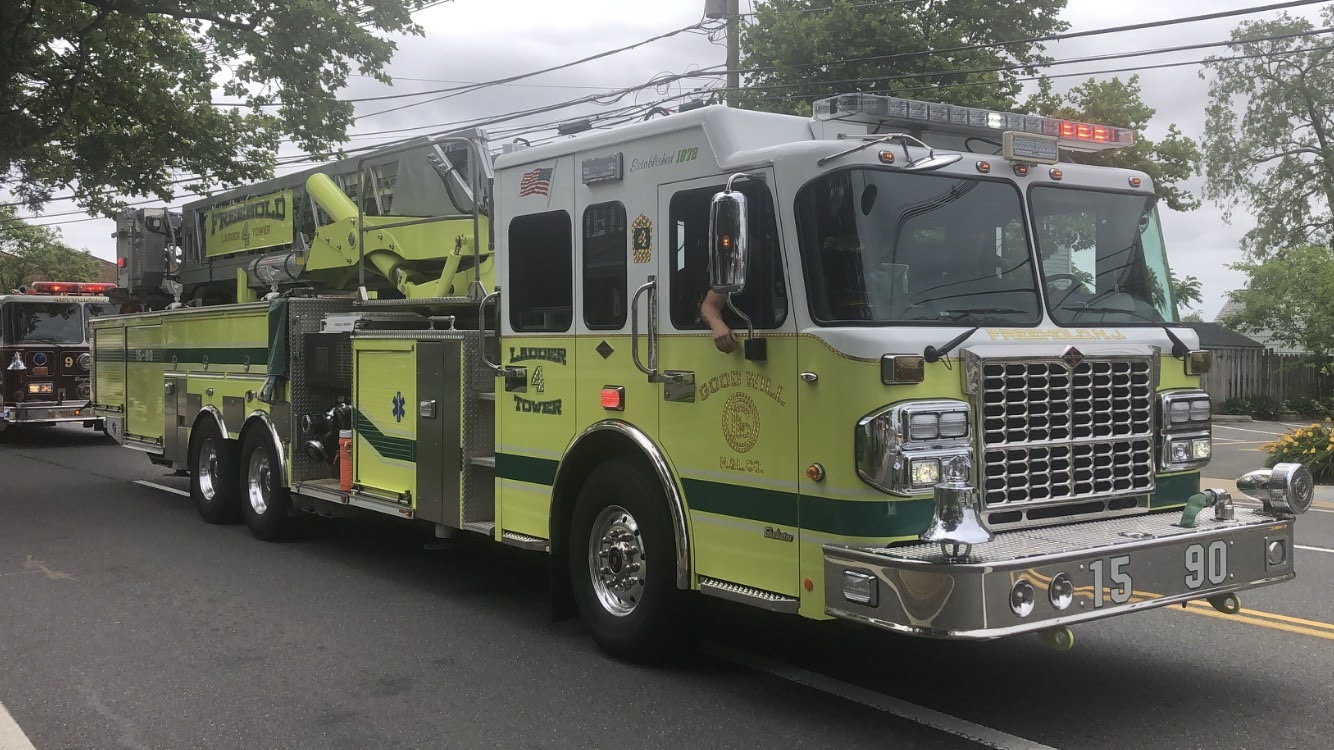 In addition to providing emergency fire response services, Toms River Fire Co. No. 1 is also the organizer of the Toms River Halloween Parade.

The day continued with a block party on Robbins Street outside of the fire house, featuring vendors, a food and beer tent, live music and prize raffle and auction.

The event drew hundreds of onlookers for the parade and block party during the mild June Saturday. To learn more about the founding of Toms River Fire Co. No. 1, check out the fire company’s page, here.