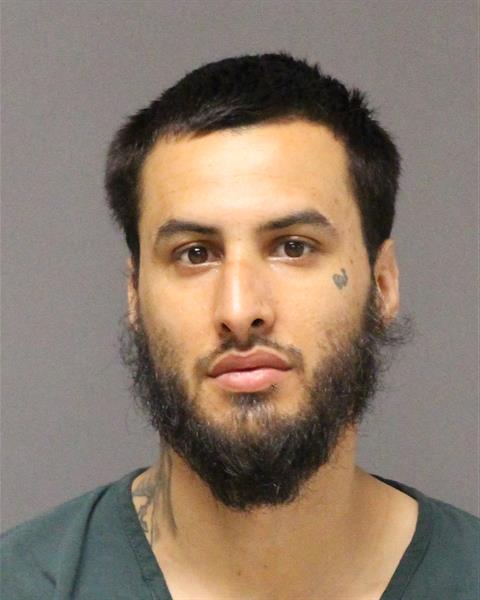 A Lakewood man has been sentenced to an eight-year stint in prison for robbing a township pharmacy in 2020, a judge decided Wednesday.

Elioenai Aguinaga, 32, of Lakewood, was sentenced by Superior Court Judge Rochelle Gizinski to the prison term as a result of a previously entered guilty plea, which carries an additional requirement that he serve 85 percent of his sentence before becoming eligible for parole.

The robbery occurred March 26, 2020, according to the Ocean County Prosecutor’s Office. Lakewood police were called to Taylor’s Pharmacy on Madison Avenue for a report of a robbery, and learned on scene that a male suspect had entered the store, brandished a semi-automatic handgun at the clerk, and demanded money from the cash register. The suspect took approximately $130 and fled the pharmacy.


A subsequent investigation by Lakewood detectives ultimately determined that Aguinaga was the individual who committed the robbery. On April 25, 2020, Aguinaga was arrested by township police officers. He has been lodged in the Ocean County Jail since the date of his apprehension.