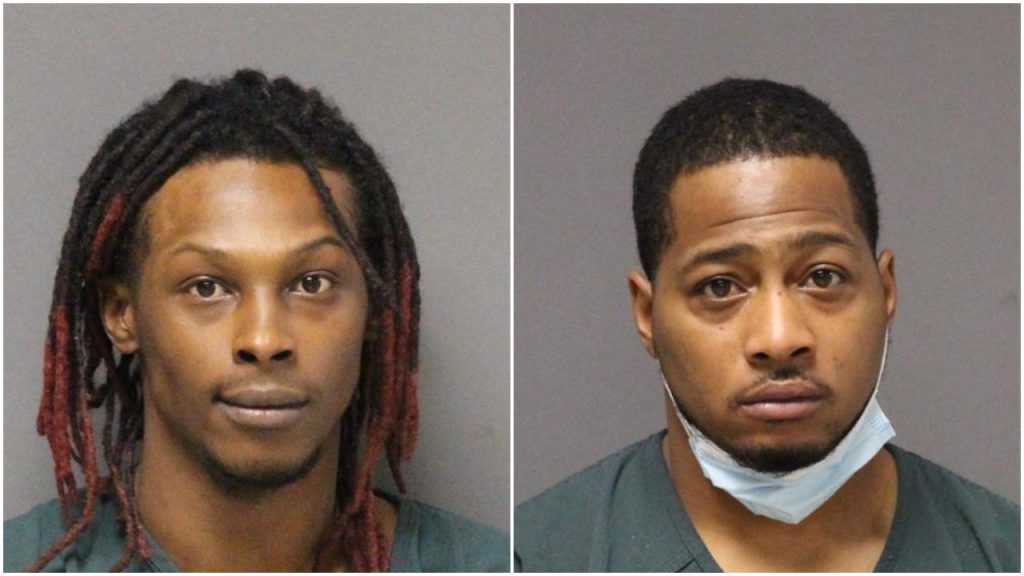 A group of seven individuals have been arrested and charged in connection with a heroin storage and distribution operation that was taking place in multiple locations in northern Ocean County, prosecutors announced Thursday.


Kevin Morrison was charged with heroin distribution, weapons possession and possession of ecstasy. He was also charged with receiving stolen property and was lodged in the Ocean County Jail pending a hearing.

Finklin faces charges of possession of less than 5 ounces of heroin with intent to distribute, simple possession and obstruction of justice. He is also lodged in the Ocean County Jail.

Rodney Morrison is charged with heroin distribution, heroin possession with intent to distribute, and cocaine possession. He was lodged in the county jail pending a hearing.

Kevin Morrison, Sr., 49, of South Toms River, was charged with aggravated assault on a police officer, obstruction of justice and resisting arrest. He was lodged in the county jail pending a hearing.

Brinda Kennedy, 56, of South Toms River, was charged with simple possession of ecstasy and drug paraphernalia and was released on a summons to appear in court on a future date.