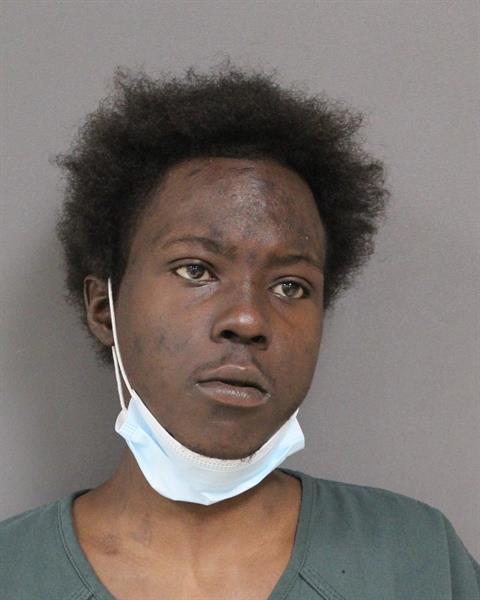 A Lakewood man has been charged with murder, as well as drug offenses, connected to the shooting of a Little Egg Harbor man on a street in the township’s Coventry Square development.

Jahvontae Debose, 24, of Lakewood, was charged in the shooting death of Dajour Randolph, 20, of Little Egg Harbor, on Thursday, however he had been in custody since Tuesday on a slew of drug charges and was later identified as the murder suspect. The charges were announced late Thursday night.

The shooting occurred Feb. 21 at about 7:40 p.m., after which neighbors called police and reported a man having collapsed in the road on Tudor Court. Randolph was transported to Monmouth Medical Center, Southern Campus, in Lakewood, where he succumbed to his injuries and was pronounced deceased. He had been shot multiple times, including a wound to the chest, prosecutors said in a statement.


Debose was taken into custody without incident by detectives from the Ocean County Prosecutor’s Office Narcotics Strike Force in Pleasantville, Atlantic County, following a motor vehicle stop. He was transported to the Ocean County Jail, where he remains lodged pending a detention hearing.

Detectives from multiple agencies continued to investigate Debose after his arrest, ultimately determining he was behind the murder, a statement from prosecutors said.

“Dubose was served today in the Ocean County Jail with the complaint charging him with Mr. Randolph’s murder,” the statement said.

Anyone in possession of additional information concerning the investigation is being urged to contact Detective Brant Uricks of the Ocean County Prosecutor’s Office at 732-929-2027, or Detective Eric Cicerello of the Lakewood Township Police Department at 732-363-0200.

“Law enforcement officers at the local, county, state, and federal levels demonstrated outstanding teamwork in connection with this very deliberative and comprehensive investigation,” said Prosecutor Bradley Billhimer. “I am extremely grateful for their hard work and perseverance in expeditiously solving this horrendous and senseless crime.”