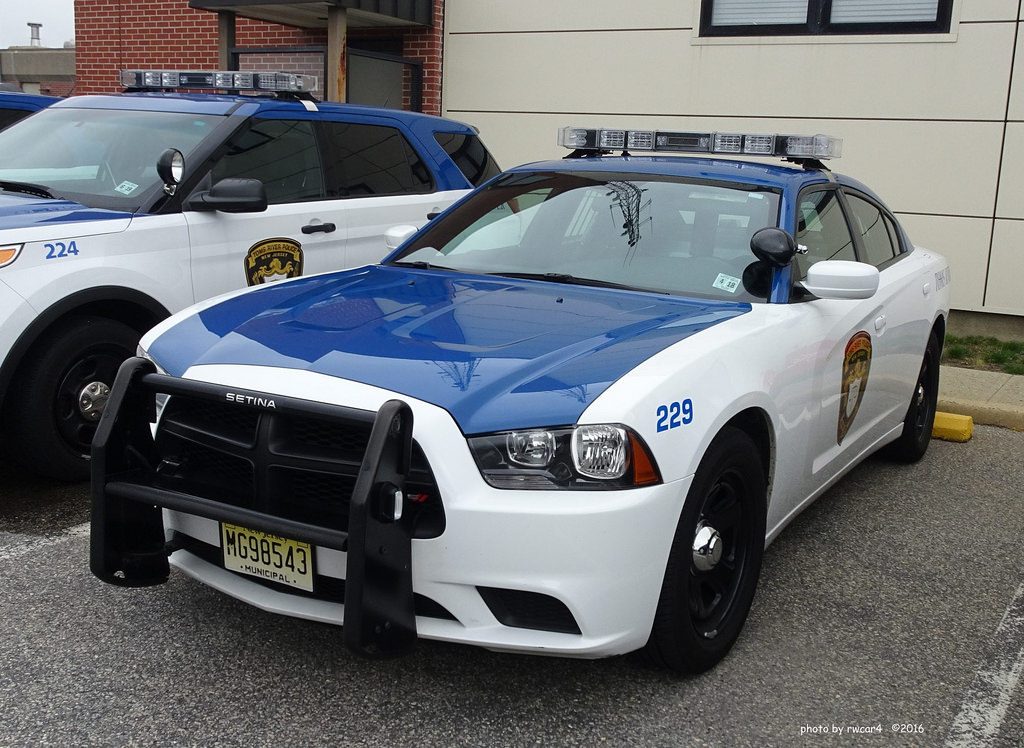 Toms River police issues summonses to two drivers who were involved in a multi-vehicle accident Monday near Ridgeway and Whitesville roads, police said.

According to a statement, the accident occurred at approximately 7:20 a.m., after which officers were dispatched to the intersection for a report of a serious crash.

Christian Walko, 23 of Seminole, Fla. was traveling in the left lane of Ridgeway Road westbound and Patricia Monaghan, 51 of Toms River, was in the right lane, also traveling westbound, said police spokeswoman Jillian Messina. Meanwhile, Laurie Heller, 36 of Toms River, was stopped in the intersection, waiting to make a left turn from Ridgeway Road eastbound onto Whitesville Road.


After the traffic signal turned from amber to red both Walko and Monaghan entered the intersection and collided with Heller’s vehicle, “which was attempting to lawfully make a left turn,” Messina said. Heller’s vehicle came to rest on it’s side along the curb.

Walko and Monaghan both received a summons for failure to obey a traffic signal. All three vehicles were towed from the scene. Heller and Monaghan were transported to the hospital for treatment of injuries sustained in the crash.