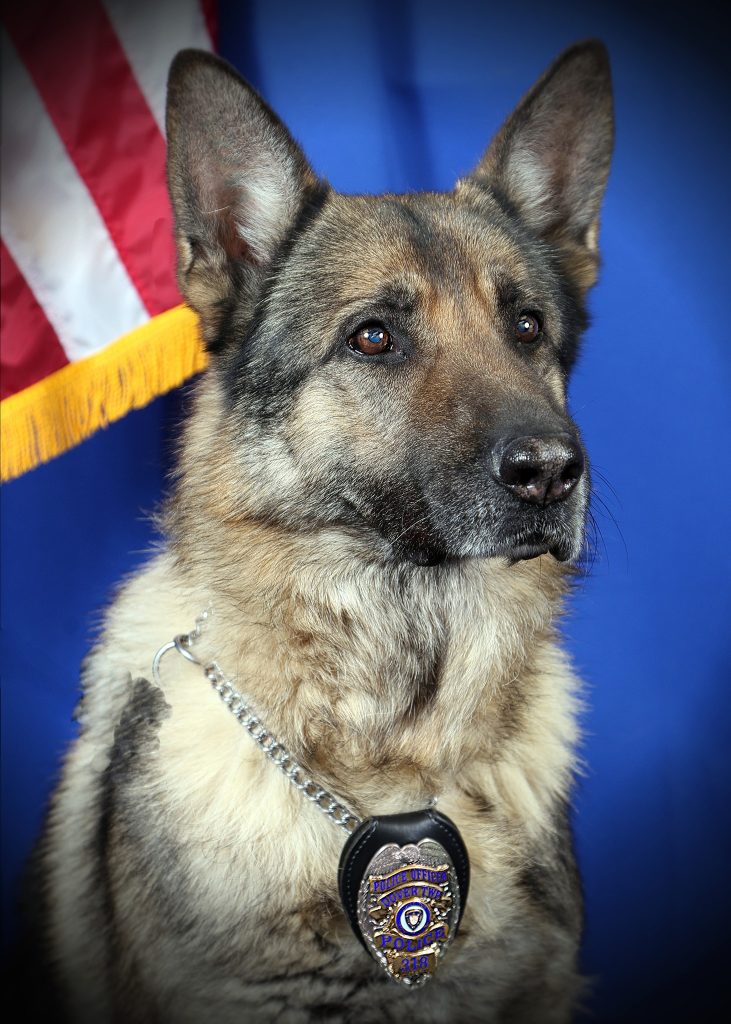 A retired police K9 who long-served with the Toms River Police Department, died this week at the age of 15 after several years of retirement following an eight-year stint with the department.

K9 Boris attended training at the TRPD K9 Academy and entered service with his handler, then-Officer Steve Eubanks in Feb. 2008. He was in service with the Toms River Police Department from 2008 until 2016. During his career, K9 Boris was responsible for the seizure and removal of countless amounts of illegal narcotics. He is also credited with the successful apprehension of numerous criminal suspects and was considered a valuable member of the department, an announcement on social media said.

Eubanks, now a sergeant with the department, was mourning the loss of a partner and longtime friend.


“In retirement Boris loved hanging out with my family and laughing at me when I went to work!” he said. 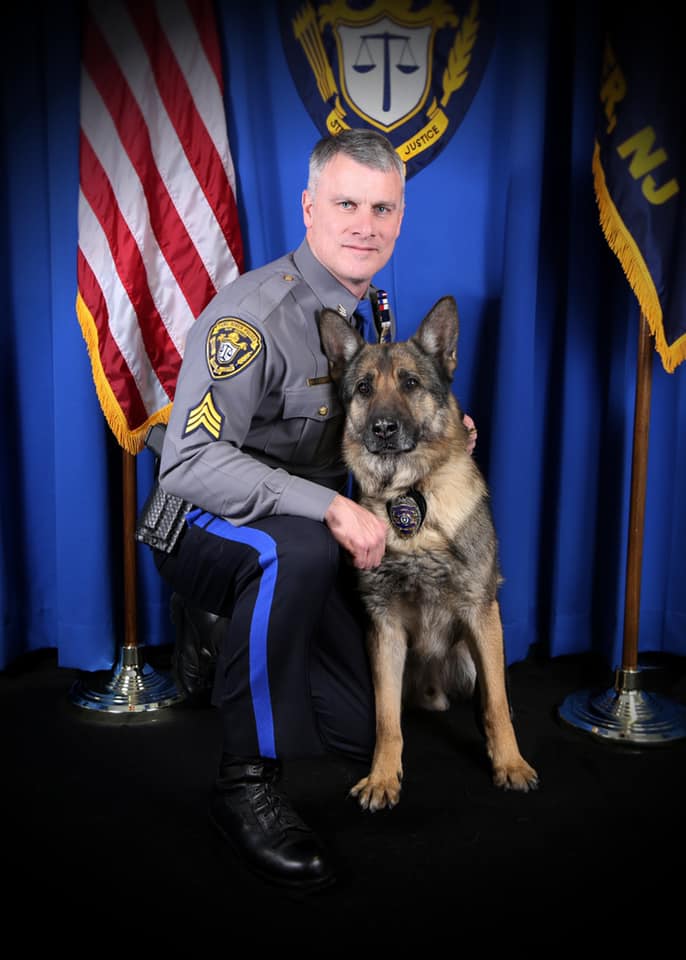 “He was truly loved back,” the department’s announcement said. “Our sincere condolences are with Boris’s handler Sergeant Eubanks and his family.”