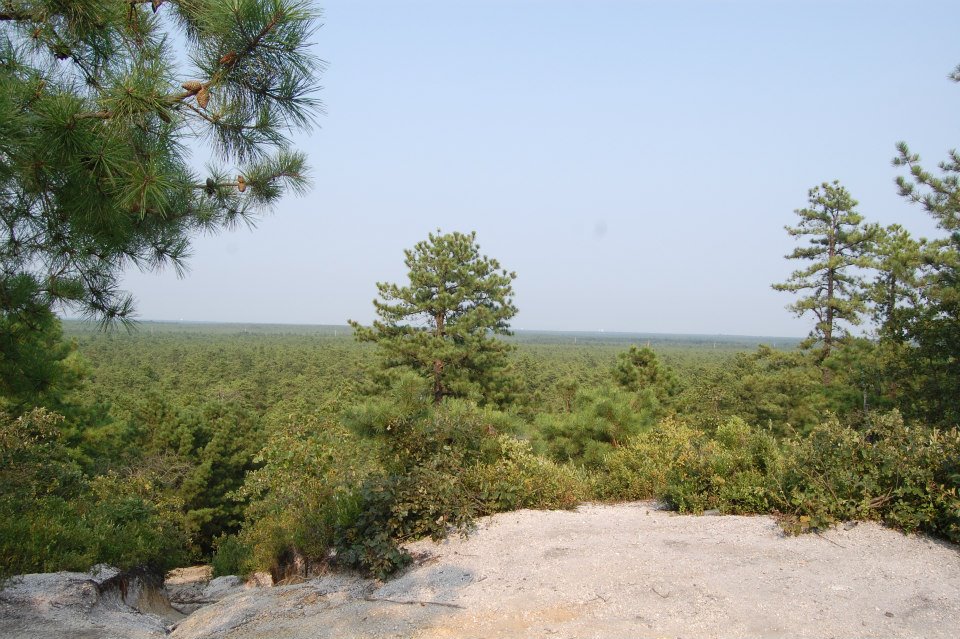 Ocean County has adopted a revision to its open space master plan, reflecting a referendum vote last year but also raising some concerns that open space funding could be used toward the purchase of facilities such as ice rinks, swimming pools or basketball courts.

In 2019, Ocean County voters approved an amendment to the county’s open space policy allowing for the purchase of land that could be used for the purposes of recreation and historical preservation. The amendment to the county’s open space master plan that enables such purchases was adopted last week in a 3-0 vote. Freeholder Joseph Vicari abstained and Freeholder Jack Kelly was absent from the meeting. The vote followed the expression of concerns from Save Barnegat Bay over the breadth of the types of properties the new policy would allow the county to purchase using open space funds raised from an annual county-wide property tax assessment.

“I have total confidence in the board today, but in the future, this could be construed as wanting to build an ice rink, or something,” said Vicari, who unsuccessfully asked his colleagues to delay the vote until after the board could obtain additional public input. “If they want to build something like that, I don’t think it should be built with open space money. Open space money should be for open space – the vast majority. I just need clarification of the word ‘recreation,’ what are the parameters?”


The parameters are found in state statutes, Freeholder Virginia Haines said, referencing N.J.S.A. 40:12-15.1, which defines “public indoor recreational” uses as “public recreation in enclosed structures or facilities, and includes but is not limited to swimming pools, basketball courts, and ice skating rinks open for public use.”

Haines has been a vocal proponent of amending the open space plan, but also said it was the will of the voters.

Among the chief concerns of critics of the plan – beyond the issue of expanding the program itself – was that there is no cap on the amount of funding that can go toward recreation as opposed to traditional open space preservation.

Some residents and environmental groups joined Vicari in expressing concern that funds meant to preserve open space could, in theory, be used to purchase land that would be developed for recreational purposes.

“We’re concerned about the slippery slope,” said Britta Forsberg Wenzel, executive director of Save Barnegat Bay, which has previously partnered with government agencies to fund open space preservation. “That has been our issue all along. The ballot question was not offered with any type of percentage or rate, it was open. Here we are, in a different era, saying we’re going to expand the use of the funds, and we’re concerned with the pressure on those funds. Is recreation plowing down trees to put in a parking lot for another recreational facility?” 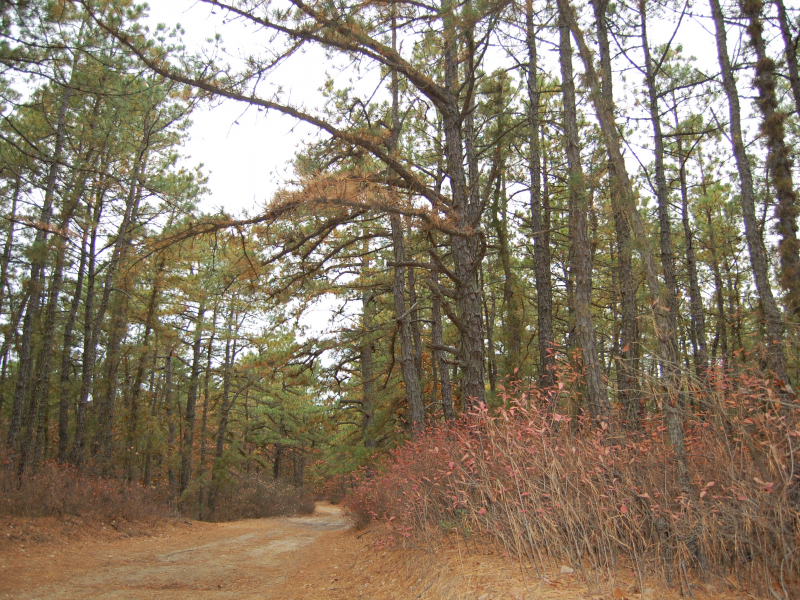 Wenzel also said her members were upset that two Zoom meetings held about the plan took place at 10 a.m., when many were at work, and that meetings of the freeholder board are never streamed or recorded, even during the pandemic.

“We’re asking you do slow down for a minute,” she told board members prior to the vote. “What is wrong with getting some additional advice and opinions from the public?”

Vicari suggested the matter be sent back to the county’s Open Space Committee for further review, but Haines quickly made a motion to adopt the amended plan, which gained a second from Freeholder Gary Quinn, forcing a vote. Vicari abstained, and Freeholder Gerry Little voted in favor of the measure.

“In the history of this Board of Freeholders, there has never been a situation where a freeholder asked for more information and was denied,” said Vicari. “If something isn’t clear, and you have $60 million, what’s going to happen in the future?”

Vicari previously came out against a proposal to use open space funding to purchase land already owned by Toms River Township, saying future boards could raid the open space fund to exchange cash for land with political allies who need to plug municipal budget holes or avoid tax hikes during election years. 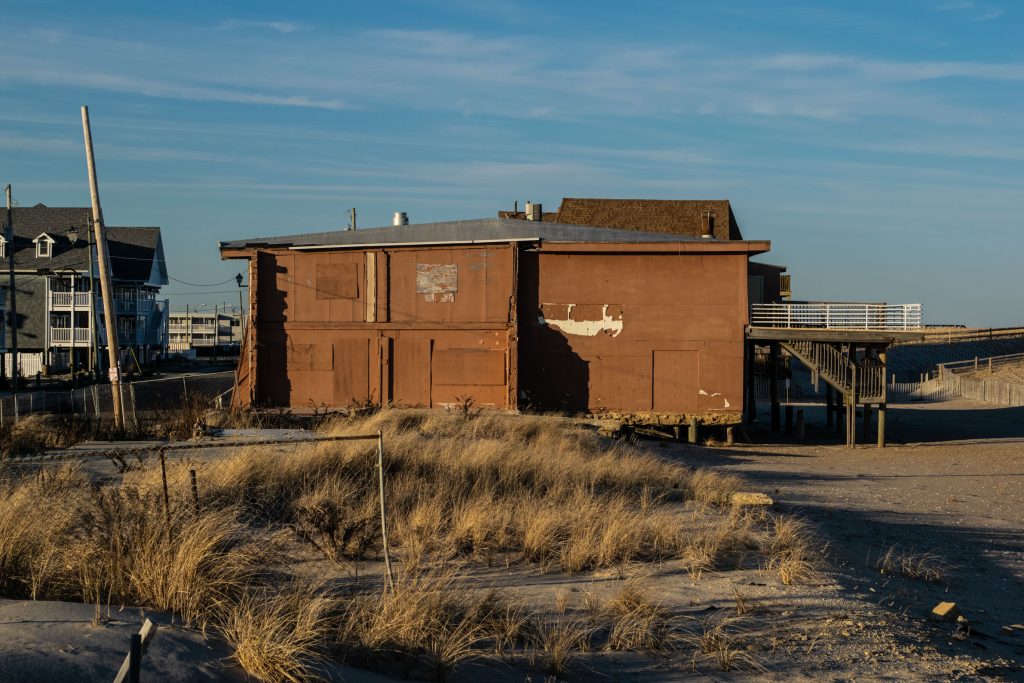 Quinn, for his part, said he was satisfied that the new amendments ensure open space funding will still be utilized for their stated goal.

“I do have a lot of background, and I look at every issue with an open mind,” said Quinn. “There are so many safeguards when it comes to the Natural Lands Trust itself … it all has to go through a process with our advisory board, working with our planning department. Our job is to put into place what the public has voted on. We need to give the members of the committee the tools they need to do the job that they do.”

Vicari ended the meeting with reservations about the move remaining.

“If we want to build ice rinks, roller rinks, I may support it, but I do not think it should be done with open space funds,” he said. “I’m worried about the future, when there is a different board, about the credibility.”