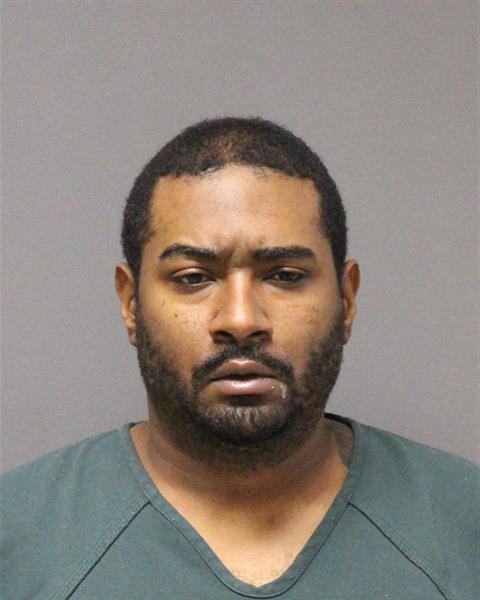 A Lakewood man is behind bars, facing murder charges in the death of his infant daughter, prosecutors announced Thursday.

David Smith, 36, was charged yesterday in the death of the infant, which occurred Dec. 8. According to prosecutors, township and county detectives were called to Monmouth Medical Center Southern Campus in Lakewood on Dec. 5 for a report of a three-month-old infant, purportedly found to be unresponsive by her father, identified as Smith. The baby was ultimately moved to Bristol-Myers Squibb Children’s Hospital at Robert Wood Johnson University Hospital in New Brunswick for further evaluation and treatment, where physicians found she was suffering from “significant internal injuries.” She succumbed to her injuries three days later.

A further investigation by the Ocean County Prosecutor’s Office Major Crime Unit and Special Victims Unit, working with the Lakewood Township Police Department’s Detective Bureau, determined that Smith was at home with the infant on Dec. 5 when she sustained her injuries, prosecutors said in a statement. The Ocean County Medical Examiner determined the cause of death to be shaken baby syndrome with blunt force trauma to the head, and the manner of death to be homicide.


“Following a thorough and extensive investigation, Smith was identified as the individual responsible for the infant’s death,” the statement said.

Smith was arrested Dec. 9 at his home. He is currently lodged in the Ocean County Jail pending a detention hearing.

“The facts and circumstances uncovered in this investigation are beyond tragic.  What happened to this innocent baby is disturbing,” Prosecutor Bradley Billhimer said. “We in law enforcement will always stand up and fight for the most vulnerable members in our society, and no one is more vulnerable than an infant. Parents are supposed to protect, not harm, their children. Justice will be accomplished for this precious baby.”