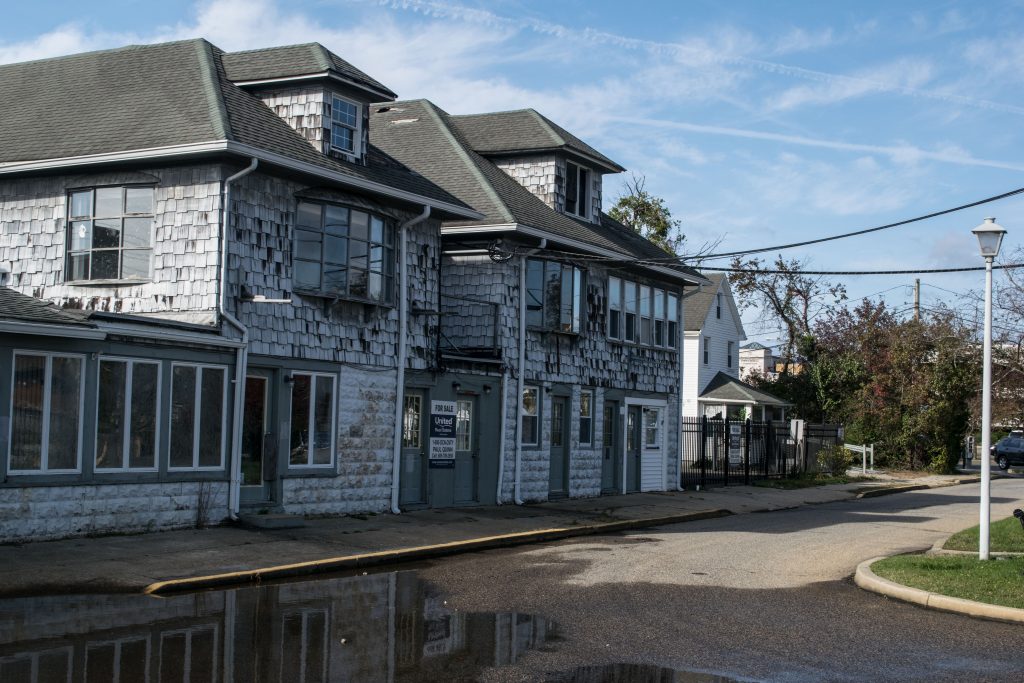 Toms River has entered into an agreement with a developer involved in two downtown redevelopment projects to grant access to the Robbins Parkway parking lot and surrounding publicly-owned property in order to conduct a study that will determine future development.

The agreement allows Capodagli Property Company to bore into the land in and around the current parking lot adjacent to Bakers Water Street Bar & Grille. The area currently houses a surface parking lot, a number of largely abandoned buildings that had been used by a boat builder, the restaurant and the River Lady paddleboat. The buildings at the site were heavily damaged in Superstorm Sandy and were never repaired, officials have said. Capodagli has been designated the redeveloper of existing parking areas on Water Street and Irons Street. 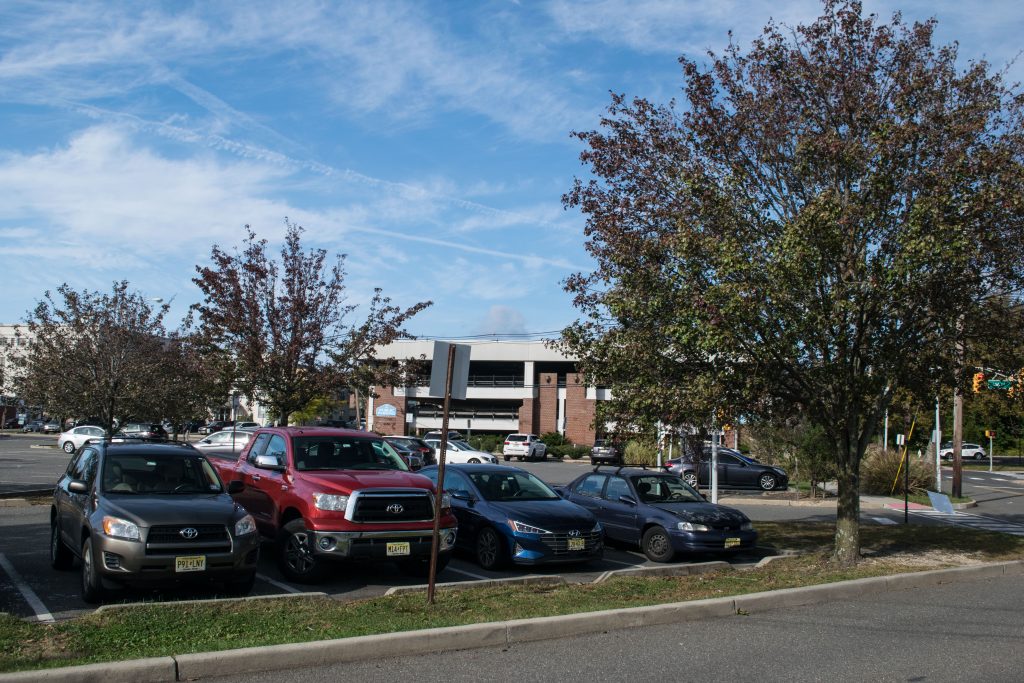 The study will look into whether the land area can physically support a new parking deck as well as mixed-use development. Capodagli has yet to release a detailed plan for the redevelopment area, and gaining access to the site brings them one step closer to doing so. A wide-scale rendering of potential future development envisions a parking deck and multi-story restaurant and retail in the area of the current lot and the adjacent buildings.

While it has been formally declared an area in need of redevelopment, there has not yet been a developer chosen to lead the replacement of the abandoned buildings, which are privately owned. The township, potentially, would have to use the power of eminent domain or work out an agreement with the current owners to demolish the buildings and develop the entire portion of Robbins Street from Water Street to the river.

The access allowance was granted in a 6-1 vote by the township council, with Councilman Dan Rodrick representing the lone dissenting vote.

“The residents of Toms River sent a clear message to the leadership of this town in 2017 and 2019 that they’re sick and tired of over-development,” he said, adding the concern that residential units could be constructed in the area. “They’re sick of apartments.”

Township Planner Dave Roberts said, however, that no concept plans have been developed for Robbins Parkway. 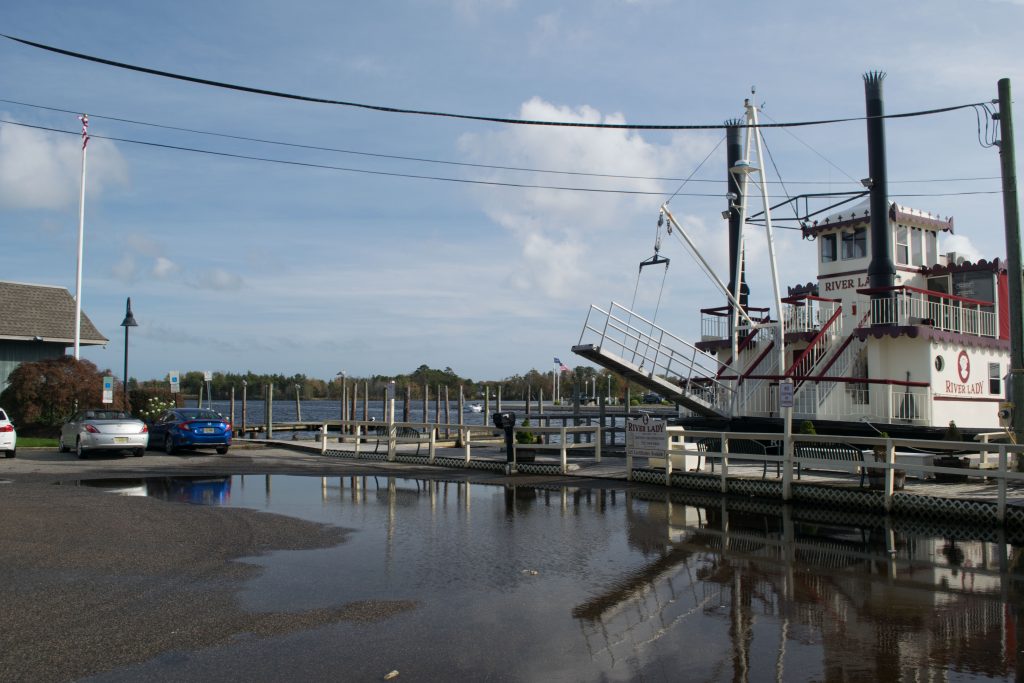 “The anticipated model we have … shows additional parking that would be necessary to allow the rest of Robbins Parkway to be built out,” said Roberts. “Really, right now, there isn’t even enough parking for Water Street Bar and Grille. In order to redevelop the rest of the peninsula of Robbins Parkway, there is definitely a lot more parking needed.”

The boring represents a “geotechnical” exploratory study to help develop a long-term plan for the area.

“We don’t really have numbers yet,” said Roberts. “We don’t even know how many levels the deck would be, so they know how much the ground would support.”