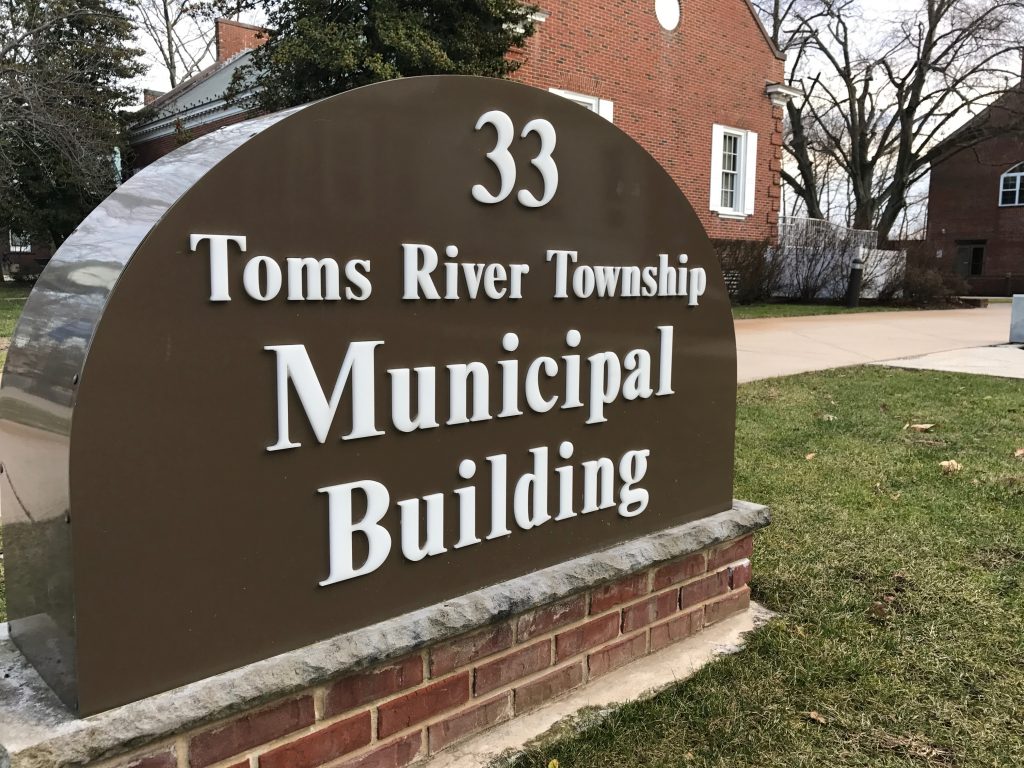 Mayor Maurice “Mo” Hill, who made headlines after his re-election when notices were sent to 44 non-union town hall employees asking them to resubmit resumes to keep their jobs, has decided to retain nearly all of the workers in question.

The 44 positions are known as “confidential” positions and the employees serve at the pleasure of the mayor. There had been some calls, after the election, to shed some of the employees in order to reduce expenses, while other argued that some of the hires had been political in nature. Both Hill and his predecessor, Thomas Kelaher, are Republicans, though Hill’s run was challenged by the party in last year’s primary when the Ocean County GOP backed for prosecutor Joseph Coronato.


“We have three or four of them that are vacant and they will probably stay vacant,” Hill said after Tuesday night’s township council meeting.

The salaries of confidential employees vary widely, with the lowest paid employee on the list earning $33,600 to the two highest-paid, Police Chief Mitch Little and Township Attorney Ken Fitzsimmons, earning $234,869 and $201,517, respectively.

Further changes could come to the positions, however.

“Some of them are going to be moved into union positions, and we are going to reduce some of the confidential employees,” Hill said. “It will probably be three or four, which is about ten percent.”