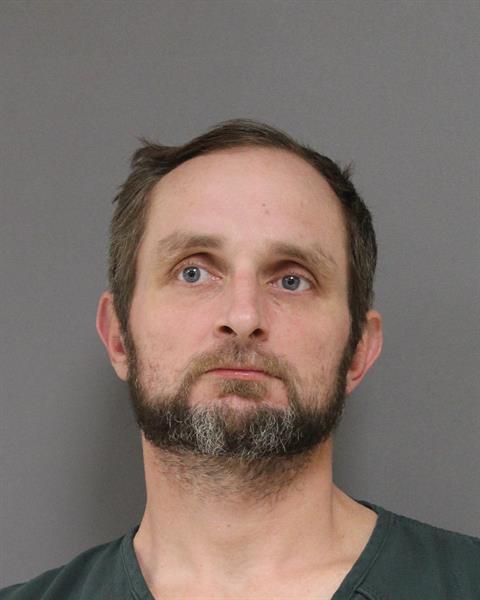 Brick police, for the third time in a week, arrested multiple suspects outside a township Wawa convenience store on Friday, bringing the total number of people arrested there over the past seven days to more than 20.

At one point, detectives observed a vehicle exit the parking lot onto Brick Boulevard. After observing motor vehicle violations, Reinhard said, a traffic stop was conducted. As a result of the motor vehicle stop and further investigation, Ptl. Keith Prendeville and his K9 partner Max arrived on scene and performed a K9 sniff. K9 Max provided a positive indication to illicit drugs being inside the vehicle. The driver, identified as Erica Azurak, 34, of Toms River, was found to have multiple warrants totaling $2,058.  She was arrested and processed on the warrants.


One of the passengers, Robert Johnson III, also of Toms River, was arrested on eight outstanding warrants totaling $146,432.09. According to information from the Ocean County Jail, he is being held on charges of burglary and two counts of willful nonsupport.

Police also arrested Johnathan Tinik, 48, of Brick, on a $250 warrant out of Monmout County, and Rachel Mulligan, 41, on charges of possessing several prescription drugs without a legal prescription.