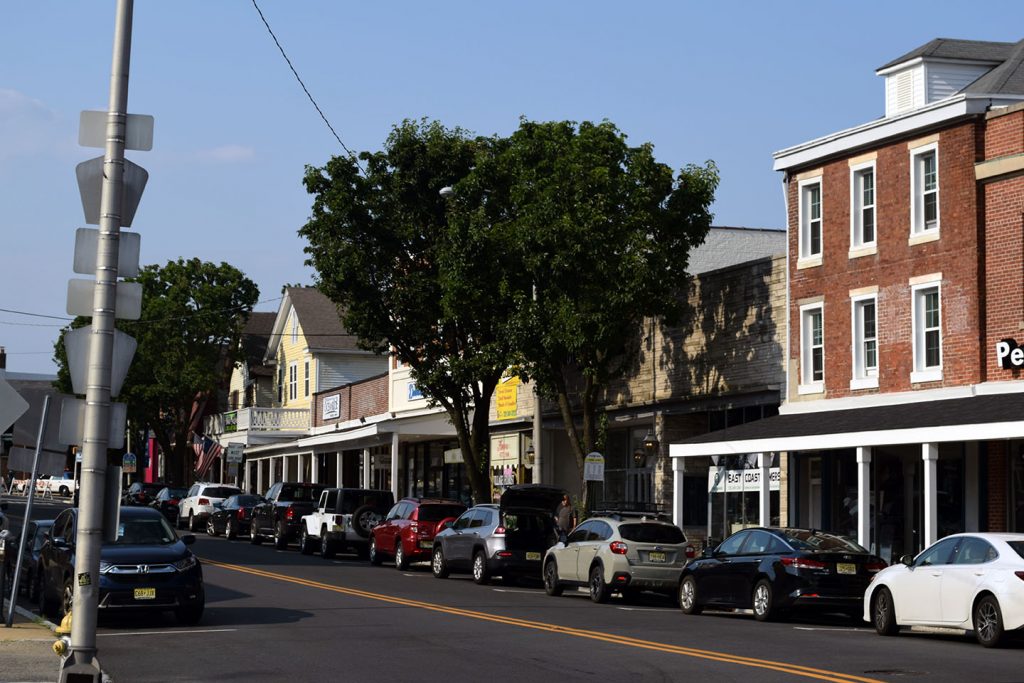 What do reinvigorated downtown areas in Red Bank, Asbury Park and Morristown have in common? Plenty of locally-owned restaurants, bars and night spots.

In contrast, in Toms River, the battle has always centered around keeping people in the downtown area after the courthouse and surrounding offices close for the day. The township’s geography – and when it was developed – have created a perfect storm wherein the state’s liquor laws have held back redevelopment efforts. Unlike communities that were developed earlier, there is no plethora of “grandfathered” liquor licenses that can be traded among small business owners. And with so much highway frontage, the licenses that do become available are usually bought up by chain restaurants at premium prices – out of the realm of affordability for a small business owner.

Township officials and downtown advocates have caught on. If the goal is to lure people to remain downtown after work and live in what is envisioned as a bustling mixed-use residential and commercial neighborhood, there has to be a social scene – but the state’s liquor licensing laws are standing in the way.


“To be successful in our downtown redevelopment efforts, I believe we’re going to need a robust bar and restaurant scene,” said Councilman Dan Rodrick, who has been spearheading an effort to convince state legislators to reform liquor licensing laws.

As expected, industry groups such as the New Jersey Restaurant Association (which primarily represents restaurants that hold liquor licenses) and the New Jersey Licensed Beverage Association have pushed back on reform efforts since their members do not want the value of their active licenses diminished. The opposition, however, has caused downtown revitalization efforts to fail to gain steam, some officials say. 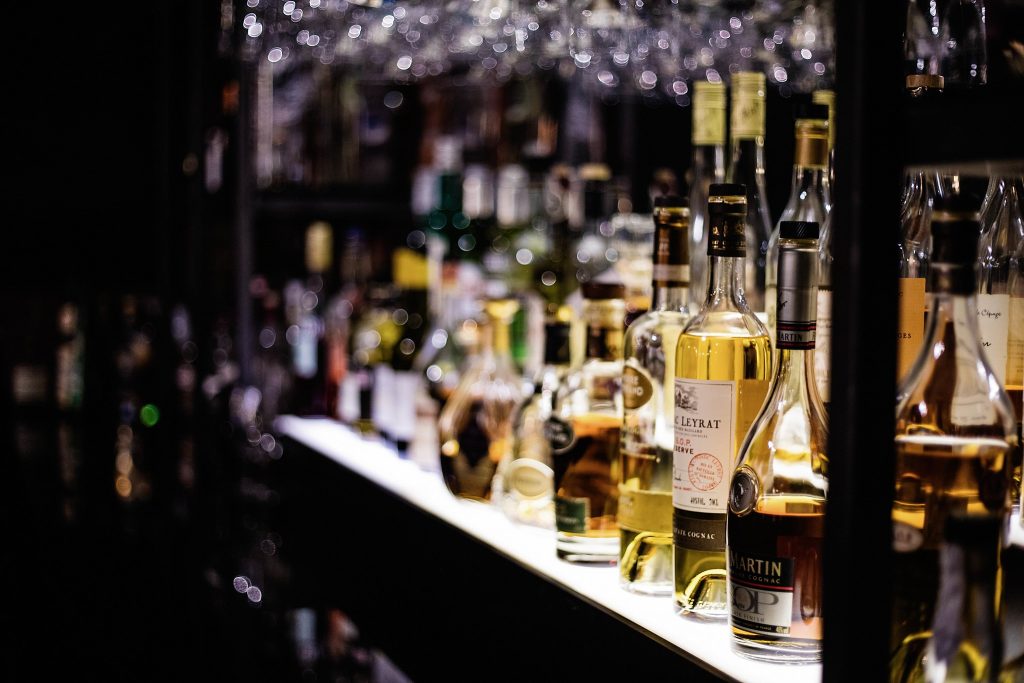 Rodrick has his own proposal that he says can represent a middle ground between the two sides.

“The State should create a pilot program that issues non-transferable, annual fee licenses, only in places that have been designated ‘areas in need of redevelopment,'” like Toms River’s downtown sector, Rodrick said.

Under his proposal, the licensees could only operate in the downtown area and would not be able to sell their license. The licensing would work, as it does in most other states, the way a driver’s license works: follow the law, pay a fee each year, and operate your business.

“This would protect existing license holders and the resale value of their investment because new licenses would have geographic constraints and be non-transferable,” said Rodrick. “But most importantly, it would supercharge downtown redevelopment here in Toms River and in other areas in need of redevelopment across the state.”

Alizar Zorojew, executive director of the Toms River Business Improvement District, which represents downtown business owners, said he has also been thinking up ways to bring high-end, locally-owned restaurants to the downtown area as well as watering holes where professionals can gather after work and new residents can enjoy when they return home.

Representatives from Toms River’s downtown section have participated in panel discussions with state Alcoholic Beverage Commission (ABC) officials at the annual League of Municipalities conference, Zorojew said, and have consistently brought up the issue of revitalizing a downtown neighborhood in a municipality the size of Toms River, and the need for a new type of licensing regime.

“The reaction I’ve gotten from that is, ‘stop telling us to make new laws,'” he said. “They, the ABC themselves, recognize New Jersey’s liquor laws are antiquated.”

Zorojew said he was excited to hear about the unique proposal by Rodrick to have the state create a license that can only be utilized in designated areas in need of redevelopment, but also said the state has given him some ideas about expanding downtown nightlife. One option, he said, is expanding the use of so-called “concessionaires’ licenses,” where a private business obtains a license through some connection to government property. This is the type of license utilized by the Shogun Japanese restaurant at the Bey Lea Golf Course property. With an ample amount of government-owned property in the downtown area, there are some opportunities to develop night spots if the township and Ocean County get behind the effort.

The underutilized Bishop Building, owned by the county, could be a great opportunity, Zorojew said. But overall, officials are beginning to realize the importance of a social scene if the downtown area is to ever resemble the success stories that have been seen in Red Bank, Belmar and other towns.

“I think anything to promote opportunities for social engagement is encouraging,” Zorojew said.

Ortley Beach resident Paul Jeffrey said the township should also be encouraging craft breweries and distilleries to move into the area.

“We should encourage microbreweries to come in,” he told council members at a meeting this week. “The one in Seaside Heights is very successful.”

“I’ve reached out to Senate President Steve Sweeney and Minority Leader John Bramnick to share my ideas – and it is my hope that they will be receptive,” Rodrick said.