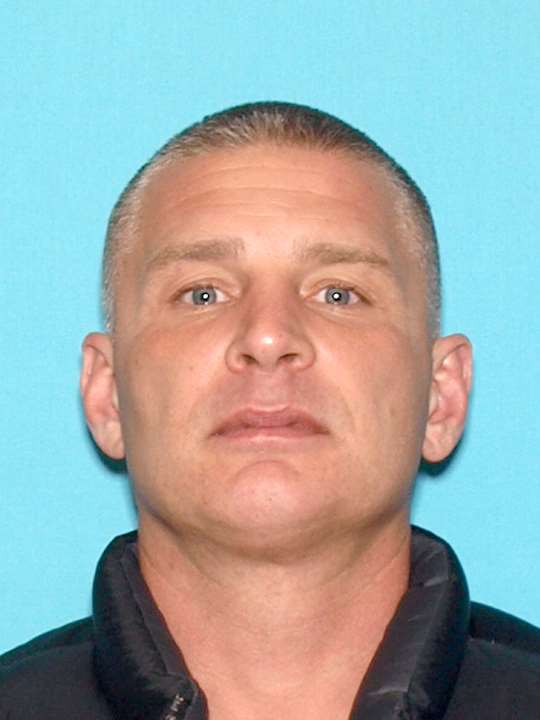 Authorities searched a Toms River home and charged a township man with possession and intending to distribute drugs, after finding large quantities of two substances, plus handguns and cash.

Peter Keith Paul was charged after detectives from the Ocean County Prosecutor’s Office executed a search warrant at his residence Wednesday. The charges were announced Saturday. Paul is accused of possessing a large quantity of Xanax and Suboxone pills, two handguns and approximately $4,400.00 in cash, the prosecutor’s office said.

Paul is facing charged of possession with intent to distribute and simple drug possession. He was released on a summons pending a future court date.