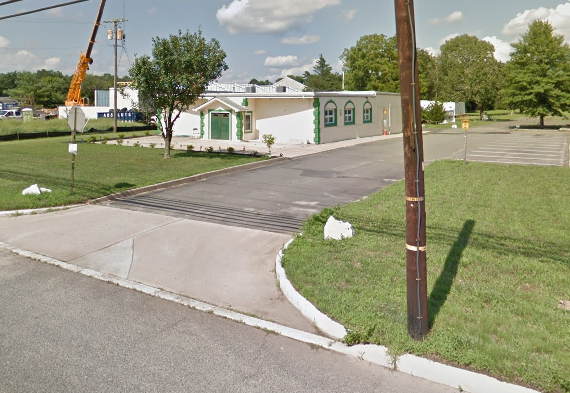 A mosque on Route 9 in Toms River was burglarized over the weekend, with the building left “ransacked,” police said.

Police were called to the Majid Bilal Mosque, Muslim Society of the Jersey Shore, at 10 a.m. Saturday morning, according to police spokeswoman Jillian Messina. Mahmoud Atia, the building manager, told officers that upon entering the locked manager’s office, he found that the room had been ransacked and that a safe containing cash had been cut open.

A pair of HP laptops valued at $600 a piece were also missing, Messina said. In addition, Atia told police that a shed located to the rear of the mosque had its door broken open, but it did not appear anything was missing.