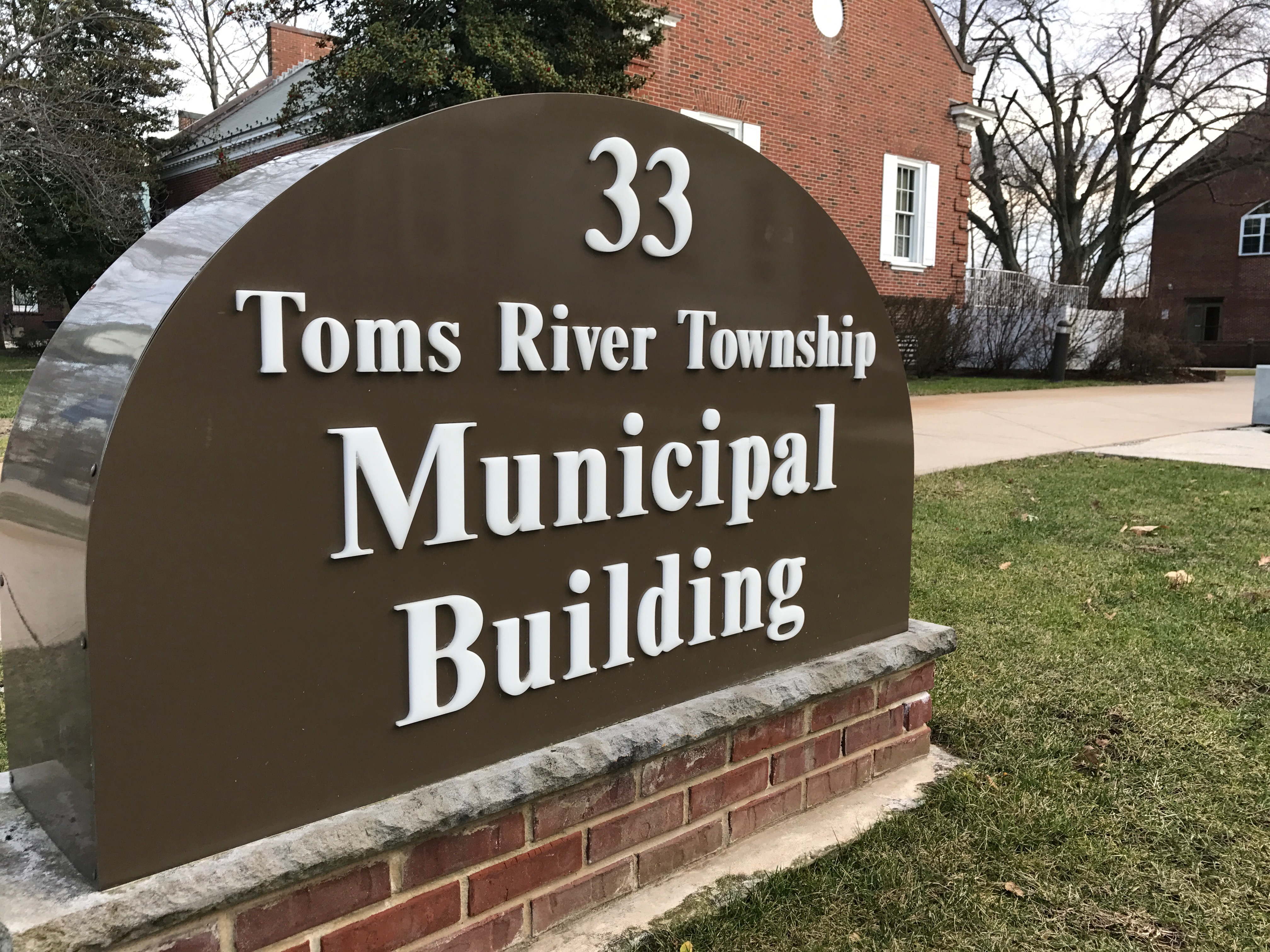 Voters said they did not want to double the open space tax to 3 cents per $100 of assessed valuation in order to preserve more land from development.

The local question on the November 6 ballot asked whether to increase the current 1.5 cents tax by another 1.5 cents.

The unsuccessful referendum is in contrast to a recent nonbinding referendum that showed overwhelming support for the township to buy more land to preserve as open space.

This year’s question is a binding one, meaning if it was successful the tax increase would have gone into effect January 1.

The issue of land development has grown to a contentious one in recent years as neighborhoods such as North Dover saw undeveloped parcels transform into new housing amid a housing boom spilling over from Lakewood’s surging population growth. The two previous council races saw development become a major campaign issue, and on this election day the trend continues with a public question put to voters as to whether to raise taxes to fund open space purchases.

The township has collected an open space tax since 2001, with an open space committee recommending parcels to buy for preservation as open space each year. In the past, the funds blocked development of a Home Depot at Fischer Blvd and Hooper Avenue, and recently were earmarked for generational farms at risk of subdivision and residential development along the Route 9 corridor in North Dover and Pleasant Plains.

Tonight’s tally includes votes cast today and mail-in ballots received as of today. Results are unofficial until certified next week, said County Clerk Scott Colabella. What’s more, this year a change in election law means mail-in ballots arriving tomorrow and Thursday, postmarked by today, can still be counted. That means the total number of mail-in ballots and their results are not yet known or part of the above totals, said the clerk.