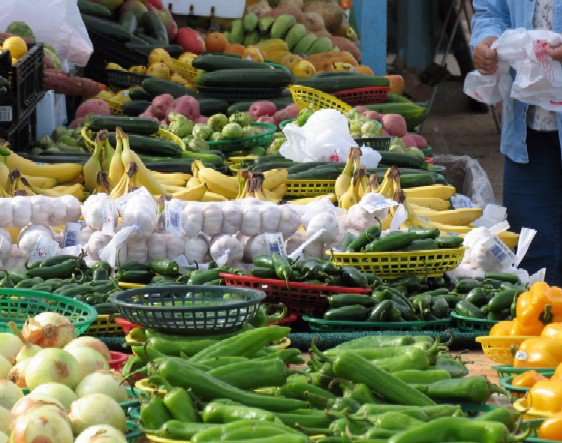 It’s time to say goodbye to the winter farmers market and welcome back the outdoor one in downtown Toms River.

Once a month since January, a winter farmers market has been held indoors at the Shoppes at 53 Main, and the last one schedule is tomorrow, May 2.

This is the first year they’ve tried these events, and it’s been a success, said Nick Zorojew, the executive director of Downtown Toms River.


“It’s brought traffic to the downtown area and that’s been a welcome thing in months that don’t necessarily have a shopping season,” said Zorojew, saying the focus was on vendors who offered year-round goods. For example, a winery as well as prepared foods vendors participated.

“It’s not during a growing season but there’s still wonderful things to buy that included many of the vendors people saw during the regular farmers market,” he said. The feedback received has been positive.

The Toms River Business Improvement District, also known as Downtown Toms River, will now shift to gearing up for the main farmers market, held outdoors from late May through Thanksgivingtime.

Zorojew said it will again be held around the county parking garage on Hadley Avenue, now the second season the market will be held there since moving from near the post office.

The farmers market will open May 23, and take place each Wednesday through the fall, on Hadley Avenue, from 11 a.m. to 5 p.m.

Many of the vendors from previous seasons are returning, but new ones are encouraged to apply through the TRBID website, www.downtowntomsriver.com.