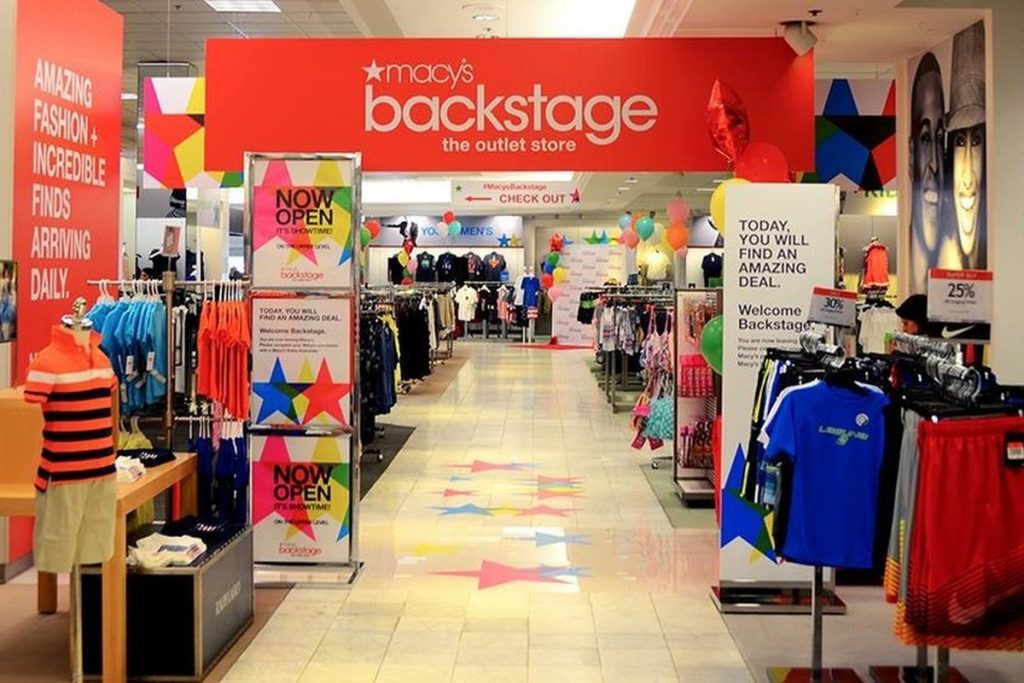 Macy’s will open a “store within a store” at the Ocean County Mall, an outlet-style portion of the popular department store featuring lower priced items and frequent sales.

Known as Macy’s Backstage, the store will open March 24, a company representative told Shorebeat. The new outlet store will have approximately17,200 square feet of dedicated retail space and will be located on the second level inside the full-line Macy’s.  The grand opening will be celebrated with giveaways for the first 200 customers and special events throughout the day.

“Our customers are excited about the Macy’s Backstage shopping experience,” said Michelle Israel, Macy’s Senior Vice President of Off Price, in a statement. “Macy’s Backstage Ocean County was designed to bring great deals and the fun of the hunt into our existing Toms River location.”


The store will sell “recognizable brands” at discount prices. Seven free-standing Backstage stores opened in the Northeast and San Antonio, TX in 2015 and 2016. Since then, Macy’s has opened more than 40 store-within-store locations, allowing customers to shop both merchandise offerings in one trip to their local mall. There are currently 52 Macy’s Backstage locations across the United States.

The store will celebrate its opening by offering the first 200 customers to arrive a “Scratch, Win, Smile” scratch-off card! During the event, the store will feature a live DJ, florist, an Easter parade and a prom fashion show.