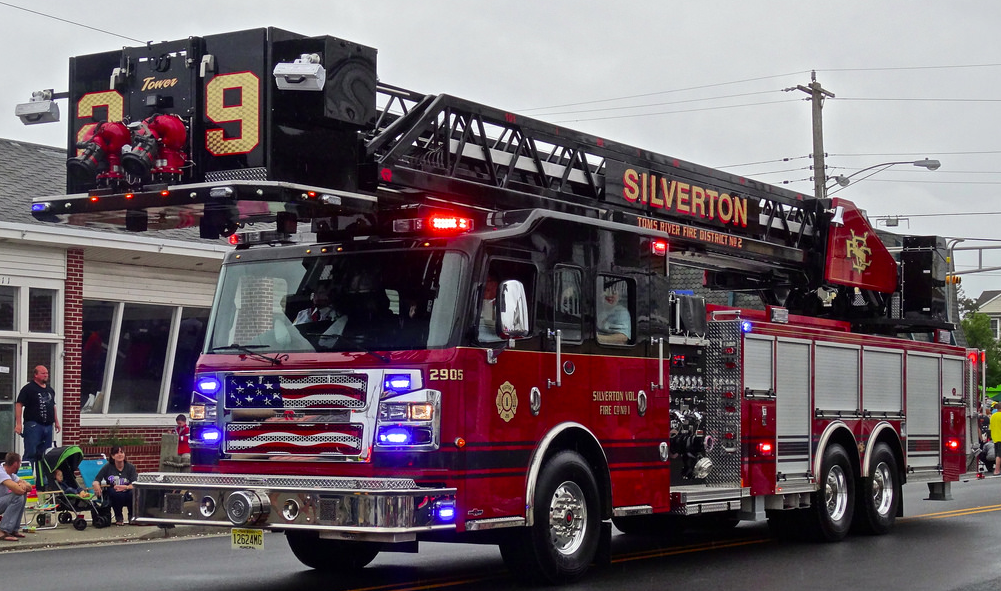 Voters in Toms River’s Fire District 2, which includes areas covered by the Pleasant Plains and Silverton fire companies, voted down the proposed budget for the district, leading the township council to cut the spending plan at its meeting Tuesday.

The council voted in favor of a cut of $40,000 from the district’s spending plan, leaving the volunteer fire companies with an operate on a $4,560,000

“We spent a significant amount of time going through the budget and some of the concerns we had on both the revenue side and the expenditure side,” said Township Administrator Paul Shives, who described the cut as a “slight decrease.” For taxpayers, the fire district tax will be remain at 0.71 cents per $100 of assessed real estate valuation.


“This is a situation where their budget is non-inflated,” said Councilman Jeffrey Carr. “There weren’t many areas where we were able to cut, and a couple where it was possible, we thought it would have a negative impact.”

William McPhail, a resident who spoke out against the budget before it went up for a vote in February, said he would like to have seen the council cut more of the district’s $250,000 in administrative expenses.

“In that budget, somewhere, you’ve got two administrators and five commissioners,” he said. “I’m not asking you to cut necessary supplies or equipment, but you’ve got to cut that budget.”

This year’s district budget will leave the fire companies with $1.447 million in capital reserve, which should allow the companies to continue purchasing equipment on a “pay as you go” system instead of doing significant bonding, for which officials gave fire commissioners praise.

“It goes to show there is not a whole lot of fluff in this budget,” Carr said.