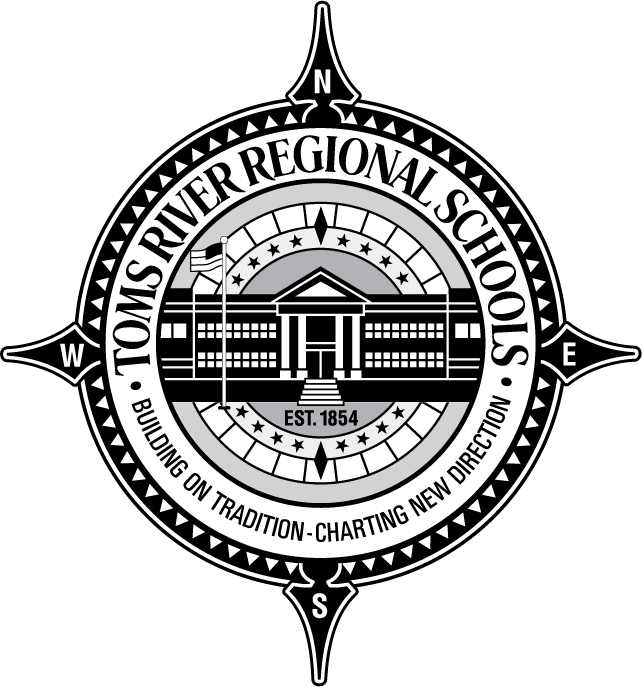 The appointment of an auditor for the Toms River Regional school district split the board, with the current auditor being retained despite having submitted a higher bid.

Wiss & Company, of Livingston, was granted the $97,000 appointment following a 4-3 vote at a board meeting Tuesday night. Another firm, Holman Frenia Allison, of Toms River, had submitted a bid $20,000 lower, leading three board members – Daniel Leonard, Joe Nardini and Christopher Raimann, to vote against the appointment of the firm. The remainder of the board voted in favor of retaining Wiss, which has served as auditor for three years.

“I voted against this because we had five proposals,” said Leonard. “We interviewed three. Of the three I thought one was highly qualified and came in about $20,000 lower than the one we appointed.”


Board President Ben Giovine said the board’s consensus was to keep the current auditor on the job.

“The auditor that was selected this evening was the same one that we’ve had for the last three years, and the general consensus was that since they have produced three audits for us there was no need to interview them, since we just accepted their audit,” said Giovine. “At this point, when it comes to professional services, the thought was that we have an organization that was doing a good job in making sure our $230 million budget was properly looked after.”

Leonard, after the meeting, said Holman firm “has a great reputation,” and that he has experience with the firm through his job with the county government. He also said the firm conducted an audit of the district’s finances after former Superintendent Michael J. Ritacco was charged and eventually convicted of stealing millions of dollars from the district.

Giovine said the appointment was not pre-determined, and board members discussed, at length, which firm should have received the contract.

“At the last meeting, we were going to make an appointment, but we were all deadlocked,” said Giovine. “With Wiss, one of the reasons they said they were a little bit higher was because they were spending more time in the district.”

Giovine also said political donations from the Holman firm filtered down to a board member – Leonard – who won a seat this year.

According to the Election Law Enforcement Commission, Holman donated $2,000 to a political action committee known as NJ Citizens for Conservatism which, in turn, donated $1,000 to Leonard.

Giovine said it was important the auditor remain “independent.”

Leonard said the firm was reputable, and he has never even met Frank Holman, one of the principals of the firm.

“Of the people brought in, they were the best,” Leonard said. “They followed up on something that we had asked for, as an executive board, their presentation was great and they were $20,000 less.”

The Wiss firm did not donate to the campaigns of any board members, Giovine said.

One resident, Anna Polozzo, said during a public comment portion of the meeting that the low bidder should have been selected.

“We are currently in a financial crisis,” said Polozzo. “And while I don’t believe in being penny wise and pound foolish, I don’t think this is an area where it was worth spending the extra money.”